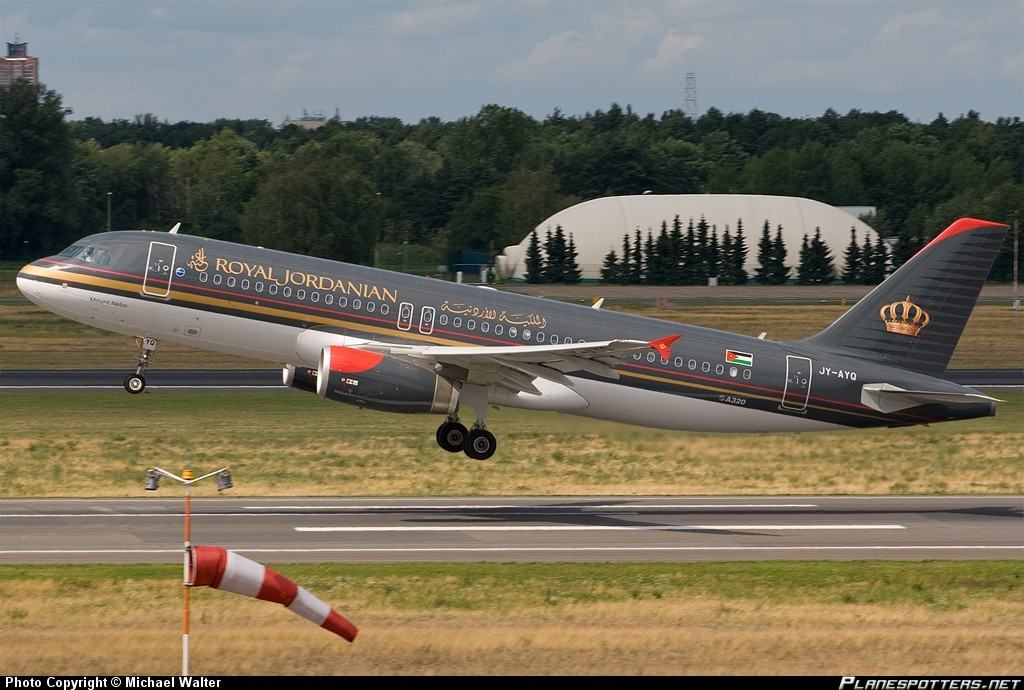 Rescue forces at Ben Gurion airport had a tense few moments on Tuesday afternoon after a Royal Jordanian flight, which was making its way from Dubai to Amman, was forced to declare an emergency landing at the airport due to low fuel. The plane was granted permission and made a safe landing at 3.15pm.
The plane, an Airbus 320, arrived from the east and flew over Jordan. The plane apparently diverted due to difficult landing conditions at Amman’s airport.
According to the website of Amman’s Queen Alia International Airport, several flights were diverted away from the airport, likely due to weather conditions.
Royal Jordanian said in response, “The flight continued on to Tel Aviv and did not land in Amman due to poor weather conditions.”
Ynet News

The emergency landing by a Jordan-bound plane at Ben Gurion today is attributed to inclement conditions in Amman.
The Airbus 320 could not land in the Jordanian capital due to poor visibility and and weather.
The official website of Queen Alia International Airport in Amman shows that many of the flights scheduled to land there in the past few hours have not done so.
Ben Gurion Airport says: “The plane that took off from Dubai could not land in Amman and requested a Tel Aviv landing. Due to reports that it was running out of fuel, we declared a state of emergency. The plane landed safely, refueled, and will return to Amman as soon as possible.”
Ynet tweeted an image apparently showing Ben Gurion airport staff awaiting the plane from Dubai, holding boxes of the Israeli candy Krembo.
The Times of Israel