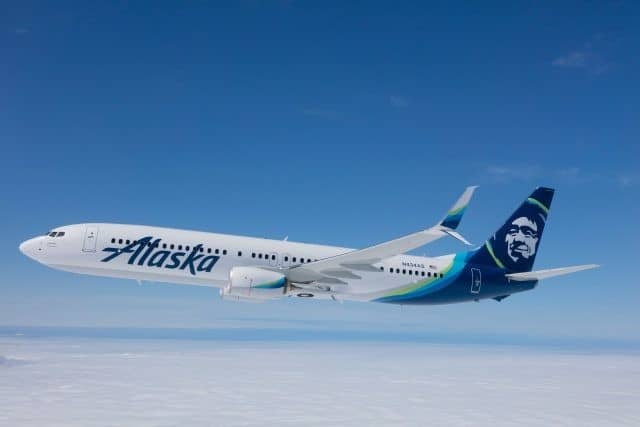 Sometimes, the underdog wins.
Beating out legacy carriers, Alaska Airlines took first place in The Points Guy rankings.
Using data from places like the Bureau of Transportation Statistics, Routehappy and PlaneStats.com, airlines were graded on ten factors like price, cabin comfort, on-time arrivals and baggage fees. Alaska Airlines topped the list, being described as a “really solid operation” by Julian Kheel, analyst at The
Points Guy.
United Airlines followed closely on Alaska’s heels, coming in at the number two spot, in a placing that Kheel admitted was surprising.
“Some people just don’t like [United],” said Kheel, “It may very well be because they aren’t number one in anything that people don’t realize that they are better.”
Virgin America clocked in at number three. The low-cost carrier has been making waves in the United States, but Kheel said the lack of domestic routes hurt the fan favorite. However, a recent merger with Alaska Airlines could change that.
Legacy carrier American Airlines ranked fifth, with fellow behemoth Delta Air Lines at seventh.
“The problem with Delta is that they are very expensive,” said Kheel. “We weighted cost a lot in our survey because that is what people care about.”
The full list is available here.
Alexandra Talty is a columnist and writer, with a tendency for nomadism. The founding Editor-in-Chief of StepFeed in the Middle East, she is also on Twitter.
Forbes