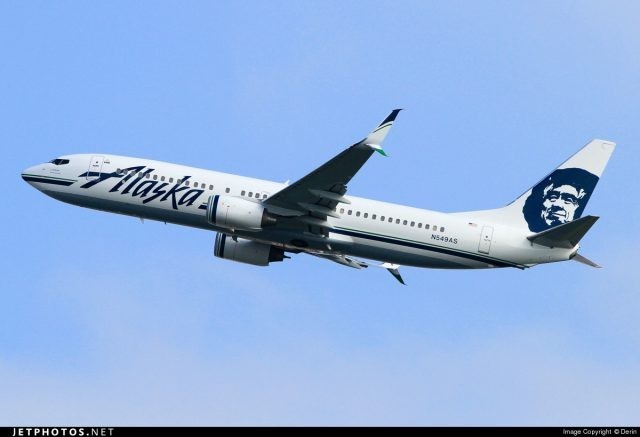 We often help out colleagues with little things such as making a cup of coffee, offering a life home or working a shift to help out, but would you go as far as undergoing major surgery for a work associate?
Jenny Stansel, a flight attendant on Alaska Airlines has been suffering from kidney disease for over 15 years, undergone 7 surgeries and is subjected to 10 hours of dialysis every night. Without a kidney transplant, Jenny faces many years of dialysis and quite likely death. Alaska Airlines called for a donor from among their employees and Captain Jodi Harskamp was one of the first people to step forward. Captain Harskamp flies for Alaska Airlines, especially on the Hawaii route, and Jenny Stansel was often an attendant on the same aircraft. Four years previously, Jenny Stansel was one of the first people to step up to assist with food and other necessities when Captain Harskamp’s home burnt down, leaving her, her baby and her dog with nothing but what they had on them when they evacuated the burning house.
The surgery is scheduled for March 13 and the recovery time for the two women will be around 6 to 12 weeks before returning to work. Captain Harskamp’s career is on the line if she does not recover well enough to return to normal duties, but she believes she has assessed the risk and that the reward is far greater than the potential loss.
In Captain Harskamp’s words : “As one person, it’s difficult to change the world, but you can at least change somebody’s world.”
Flying Anarchy