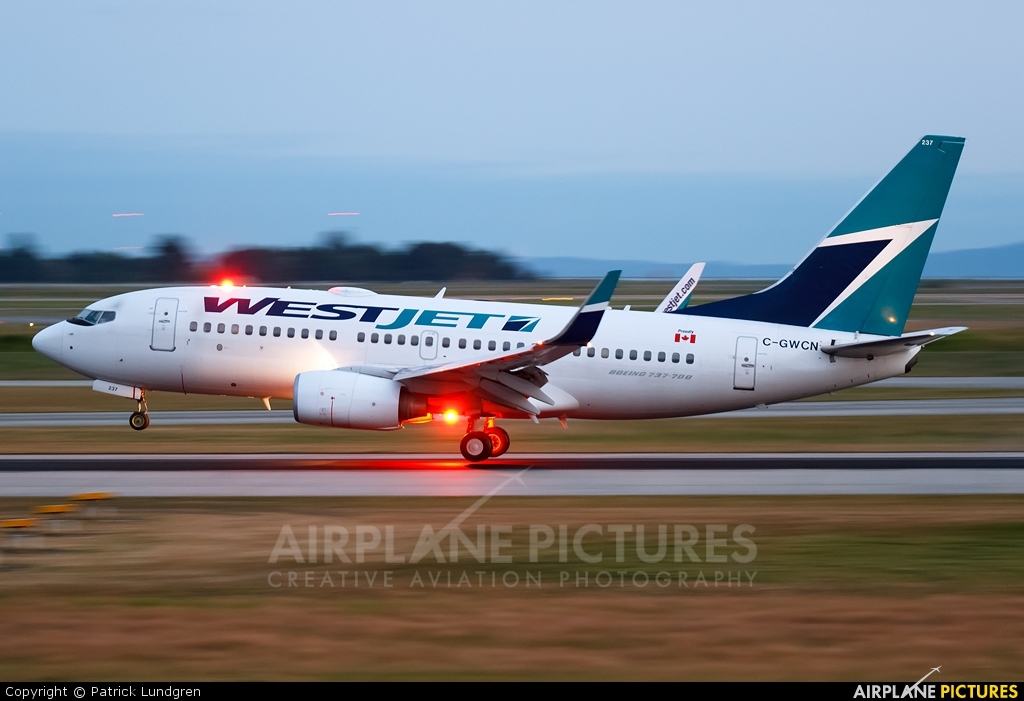 There are concerns among WestJet pilots that their schedules are leaving them exhausted on the job, according to an internal report obtained by CTV News.
The report, which sums up the results of focus groups commissioned by the airline late last year, highlights frustration among many pilots, some of whom blame the issue on WestJet executives pushing to cut costs and increase efficiency.
“You’re not flying at the level you should be – and that’s the problem. There are no options,” one unnamed participant says in the document.
“Fatigue is not a free fix. They know how to fix it, but it’s all about cost. And they don’t want to spend the money,” says another.
According to the report, nine different pilot groups involving a total of 94 participants were consulted in Toronto, Calgary and Vancouver. It found the same key issues about fatigue and related health and safety concerns among all groups.
“Participants were passionate and overwhelmingly negative with regards to increasingly difficult schedules and related fatigue issues,” it reads.
“Many pilots believe that the increased focus on delivering value to the shareholder has been made at a significant cost to morale, culture, and trust.”
One former pilot, Rob Scratch Mitchell, said fatigue was one of the reasons he decided to quit WestJet.
He also admitted to having fallen asleep in the air.
“There have been a few times I’ve woken up and I’ve seen the other pilot nodding off as well. That’s probably something people aren’t comfortable to hear,” he said.
“We’re stretching our crews to the edge of safety.”
Asked about the report, WestJet told CTV News it’s trying to address employees’ concerns about fatigue, and has made headway since the focus group was conducted.
“A significant amount of work had already been done prior to these focus groups, and several changes have been implemented since, with more to come,” a spokesperson said in an email.
“It is also important to note that all of our pilots are scheduled not only within regulatory requirements laid out by Transport Canada, but in accordance with our pilot agreements and, most importantly, through changes implemented in accordance with our fatigue risk management system.”
There are also concerns among pilots that Canada’s regulations have fallen behind international standards, however.
The U.S. overhauled its rules after a 2009 crash in Buffalo that killed 49 people, and which was blamed on pilot error and fatigue. Many Canadian pilots are urging federal regulators to do the same now, and not wait for a similar tragedy.
“Countries such as Morocco, Bangladesh, India all have flight and duty time regulations that are a lot more strict,” said Capt. Dan Adamus of the Airline Pilots’ Association.
Currently, Transport Canada allows pilots to work a 14-hour shift, longer than is allowed in many countries. The agency announced it wanted to udate the rules last year, including a new limit of between nine and 13 hours in the cockpit, but postponed their implementation.
CTV News