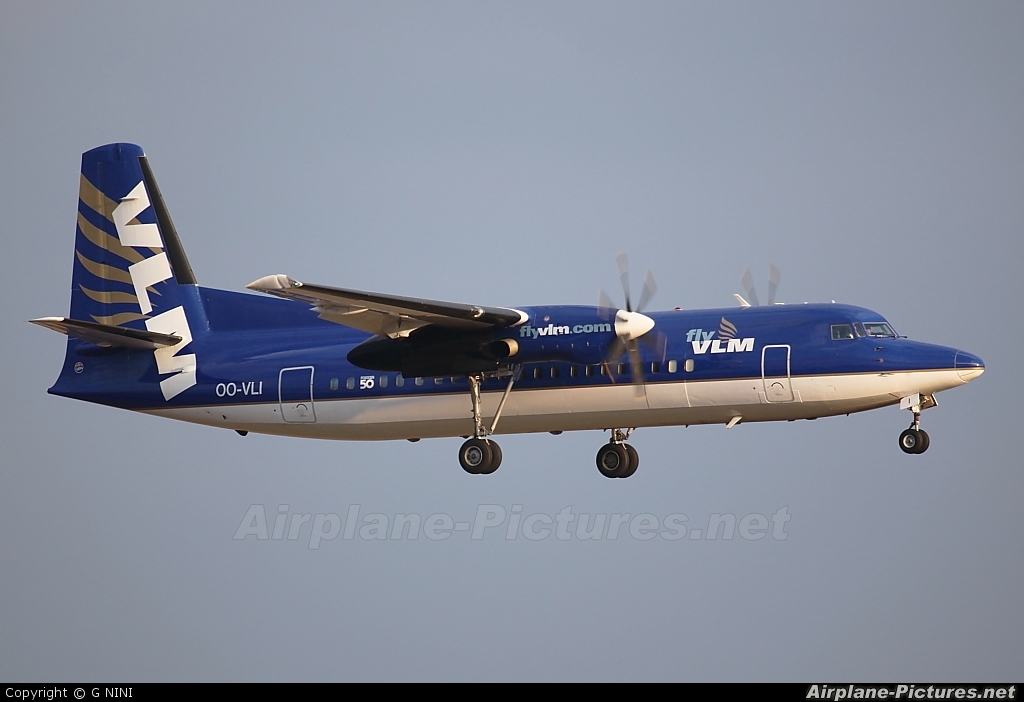 Belgian regional VLM Airlines has confirmed it has filed for bankruptcy. “All flights are canceled with immediate effect,” VLM said in a statement June 22.
The carrier had filed a formal application in May asking for creditor protection for six months to avoid bankruptcy. However, the company said it did not have enough time in those six months to compensate for the number of pilots who left the carrier and bring in additional financial resources.
Also, a planned sale-leaseback deal for several aircraft in its fleet had failed because VLM would have needed at least two or three additional months for a successful re-capitalization.
“We realized that all restructuring measures we had implemented from January onward had been come too late for a sustainable restructuring,” CEO Hamish Davidson said in the statement.
In addition, several charter clients canceled some contracts.
VLM Airlines, which was established in 1993, operated 11 Fokker 50s, transported 300,000 passengers in 2015 and employed 160 workers.
In February, VLM launched three German domestic routes from Friedrichshafen Airport in south Germany. The carrier had three Fokker 50s based in Friedrichshafen, operating to Berlin Tegel, Düsseldorf and Hamburg, with two rotations per weekday on each route. VLM had taken over these routes after Austrian regional carrier InterSky ceased operations in November 2015.
Also in February, VLM canceled its order for up to 14 long-range versions of the Sukhoi SSJ100.
ATW – Air Transport World 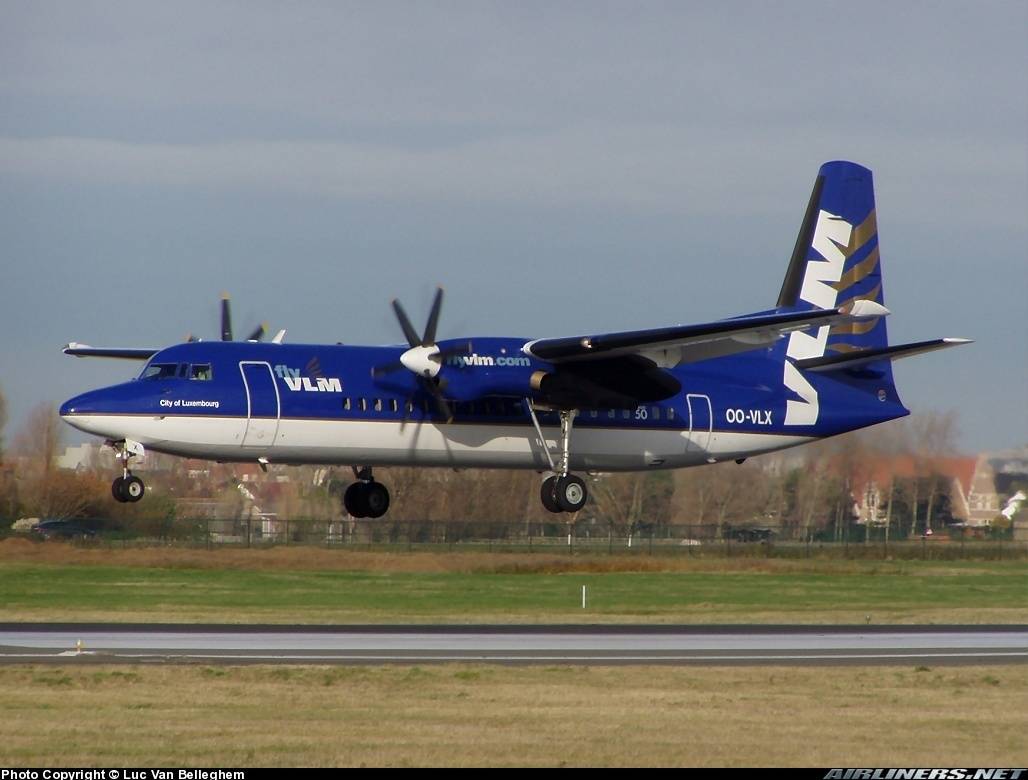 VLM Airlines has ceased operations after filing for bankruptcy.
“We are sorry to have to inform you that VLM Airlines NV has filed for bankruptcy on Wednesday 22nd June 2016. All flights are cancelled with immediate effect,” the Belgian regional carrier says in a statement posted on its website.
VLM had in May applied to an Antwerp court for bankruptcy protection, presenting a turnaround plan that envisaged a return to profit in mid-2017. The court agreed to temporary protection.
The Antwerp-based Fokker 50 operator, which was founded in 1993, made a loss of €13 million ($15 million) last year.
Flightglobal