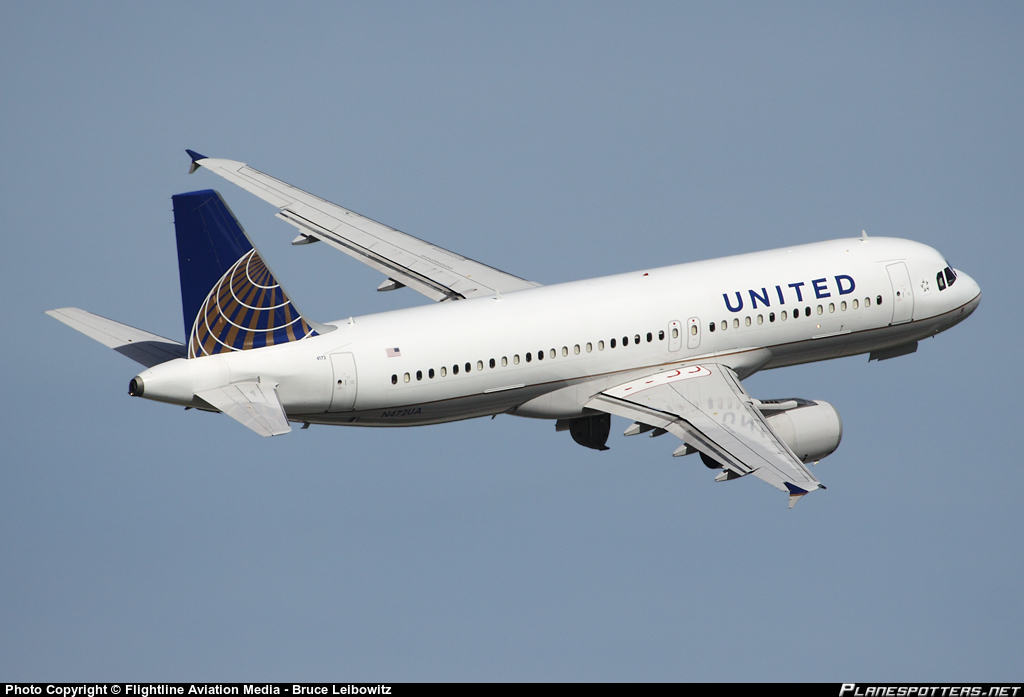 A United Airbus A320-200, registration N472UA performing flight UA-1916 from Las Vegas,NV to Houston Intercontinental,TX (USA) with 136 people on board, was in a high level hold at FL310 about 80nm northwest of Houston and about 50nm eastnortheast of Austin,TX (USA) when the crew reported a cargo fire indication, activated the cargo fire suppression and diverted to Austin for a safe landing on runway 35R about 25 minutes later.
The airline reported there was no fire or smoke, a faulty switch was identified as cause of the indication.
A replacement A320-200 registration N408UA reached Houston with a delay of 8 hours.
The occurrence aircraft is still on the ground in Austin 25 hours after landing.
The Aviation Herald