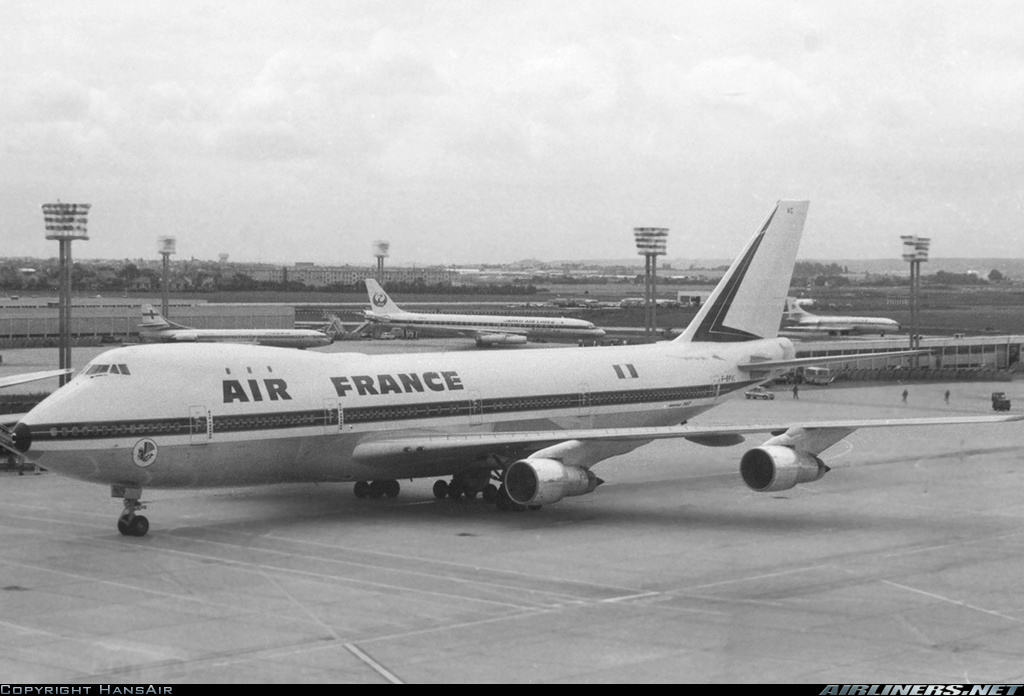 Air France will retire its final Boeing B747 jumbo this week, after over 45 years of service.
The jet took its final scheduled commercial service at the weekend, flying between Mexico City and Paris CDG.
The aircraft will conduct two special “tribute” flights later this week, flying customers over France’s historic landmarks during a business class lunch and champagne service.
The carrier’s first B747 launched on June 3, 1970 between Paris and New York, with Air France taking delivery of a total of 73 jumbos over the course of its service.
To celebrate the iconic Boeing aircraft, Air France has created a “747 Forever” playlist on its You Tube channel, with memories from pilots, cabin crew, passengers and ground staff.
Business Traveller