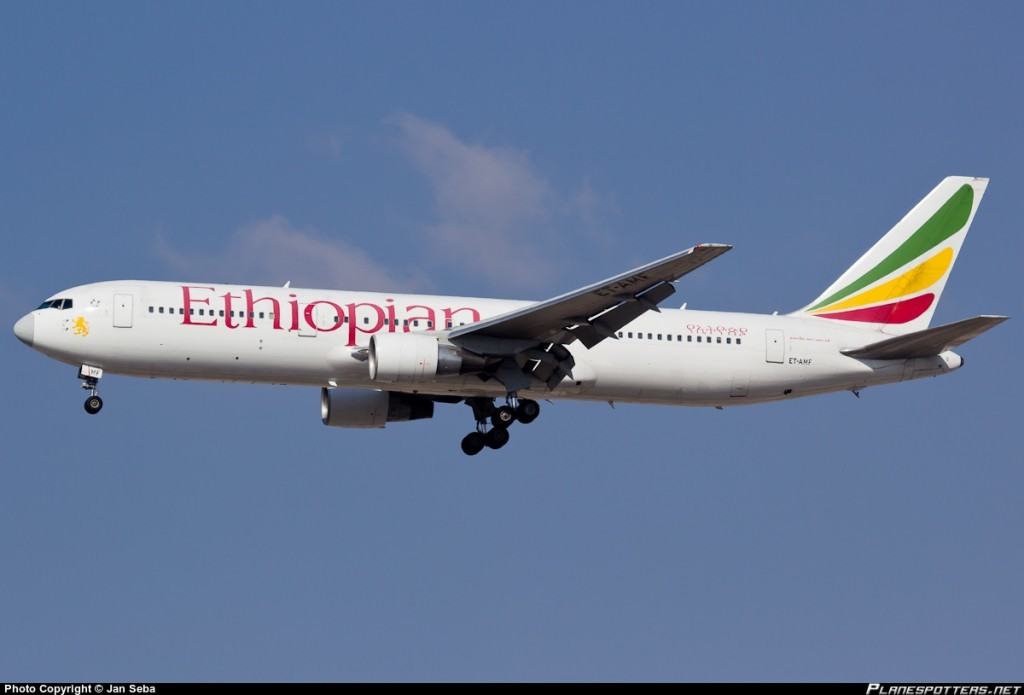 Muslim arrested for allegedly choking and beating man after finding out he’s Jewish on flight from N’Djamena to Addis Ababa
Ethiopian authorities arrested a Sudanese man Tuesday for allegedly attacking an Israeli on an Ethiopian Airlines flight from N’Djamena to Addis Ababa last week.
The suspect reportedly beat the Israeli man, identified by Ynet as a 54-year-old named Arik, with a metal tray and shouted “Allah is greatest” and “kill the Jews” in Arabic on the flight from Chad to Ethiopia’s capital on Thursday.
The Foreign Ministry said that there was an alleged assault on an Israeli citizen on a flight to Ethiopia, and that the suspected assailant was a Muslim from Sudan.
“On landing the Sudanese man was arrested by police, where he was questioned and has remained since the incident,” the ministry said in a statement. “The embassy was updated by local authorities.”
The Israeli man told Ynet that just before landing in the Ethiopian capital, the passenger behind him “identified me as Israeli and Jewish,” then started choking him, then beat him over the head.
“Only after a few seconds, just before I was about to lose consciousness, did I manage to call out and a flight attendant who saw what was happening summoned her colleagues,” he said.
After he was pulled free by airline employees, he said his attacker tried to rally passengers and crew to “finish me off.”
“During the moments when I thought I was going to die, I’d already begun to separate from my family in my thoughts.”
The Times of Israel