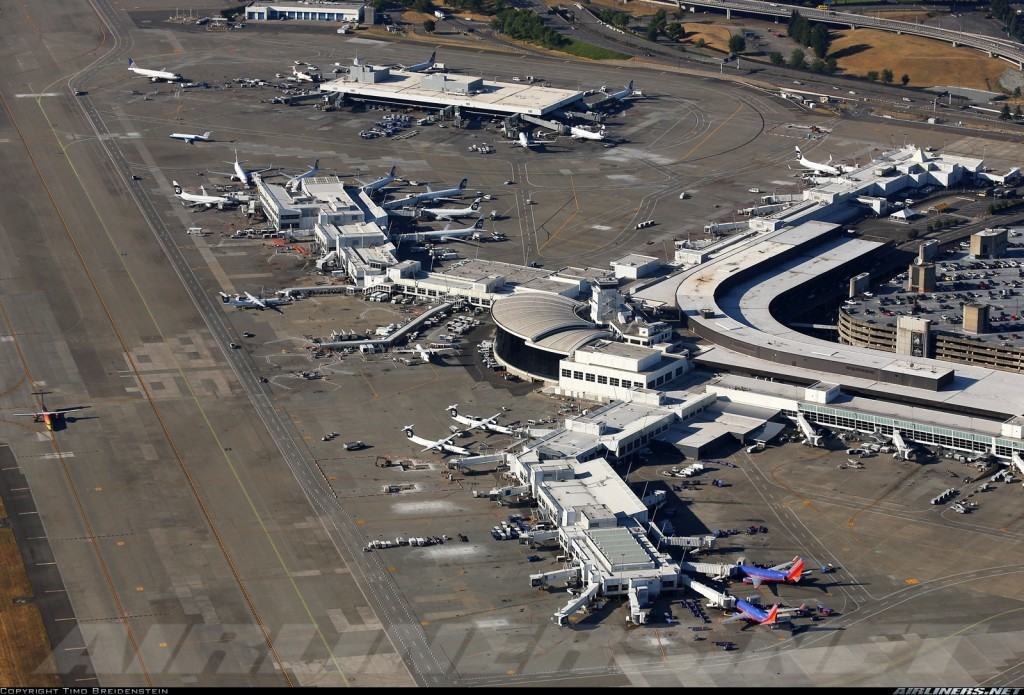 The Seattle area’s primary airport is running out of gates, so you may have to take a bus to your next flight.
As Seattle-Tacoma International Airport copes with meteoric growth— with the September passenger count up 13.6 percent compared to just a year ago — it’s being forced to put people on buses to get out to their jets.
At peak hours, there just aren’t enough covered walkways, said Mark Reis, managing director of the aviation division for the Port of Seattle.
“The growth has been so explosive, so fast, that we have not been able to build fast enough to accommodate,” he said. “We have to bus people to remote gates next year.”
Few airports in the United States bus people to aircraft, because usually there are enough covered walkways available. But it’s common in Asia, for instance, for buses to bring passengers out to their planes at overcrowded airports.
The port’s decision about which airlines’ passengers will have to board buses is generating what Reis called, during an interview Thursday, “a pretty intense conversion.”
He said he had just emerged from a meeting with airlines, none of which are happy with the prospect of putting their passengers on buses, especially in rainy Seattle.
“It’s a very complex thing; we’re breaking new ground here — not many U.S. airports do this,” he said.
The solution, he said, will be to play no favorites.
“We want to create a completely objective, known, transparent process so everyone knows the rules,” he said. “When an airplane comes in, we’re just following the rules and not picking winners and losers.”
Anticipating the problem, port officials 18 months ago decided to purchase three special buses, and it’s been testing how to use them.
The airport also has added a truck, with a lift, to meet American with Disabilities Act requirements. The truck can lift passengers up to the flight deck from the ground, if those people can’t climb stairs.
Reis hastens that this is only a short-term fix, until the port builds eight new gates now finalized, and another 35 more being planned.
“It’s nothing we want to do forever,” Reis said. “This is a crisis management undertaking.”
Puget Sound Business Journal