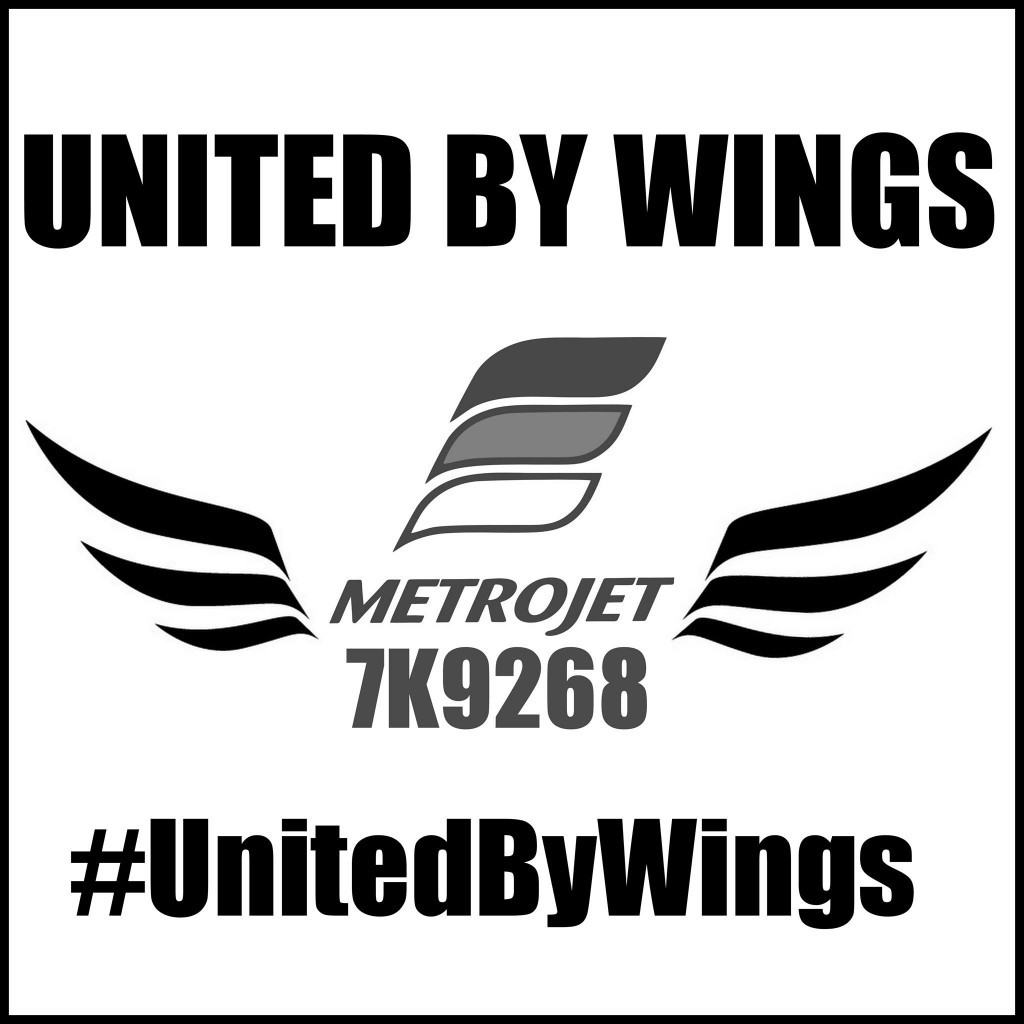 The nature of passengers’ injuries from the Russian jet that crashed in Egypt’s Sinai on Saturday may indicate that an explosion took place aboard before the plane hit the ground, an Egyptian doctor who examined the bodies said, Sputnik news agency reported.
“A large number of body parts may indicate that a powerful explosion took place aboard the plane before it hit the ground,” an Egyptian forensic expert told the agency.
A DNA analysis would be required to identify the victims of the Russian A321 airliner crash in Egypt, the expert added.
Earlier, Russian tabloid LifeNews claimed to have obtained the results of a forensic medical examination that allegedly stated that the passengers “in the tail section of the liner died because of so-called blast injuries.”
According to the broadcaster, they were diagnosed with burns of over 90 percent, with experts noting particles of metal and aircraft covering piercing the bodies of the deceased.
The people in the front part of the plane died from different causes, including blood loss, shock, open head injuries and multiple fractures, it added.
There have been no official announcements made so far on the results of forensic medical examination of the crash victims.
The Russian airline Kogalymavia’s jet crashed in Sinai Peninsula en route to St. Petersburg from the Egyptian resort city of Sharm El-Sheikh on Saturday.
All 224 people aboard were killed, making it the deadliest civilian aircraft disaster in Russian and Soviet history.
RT News