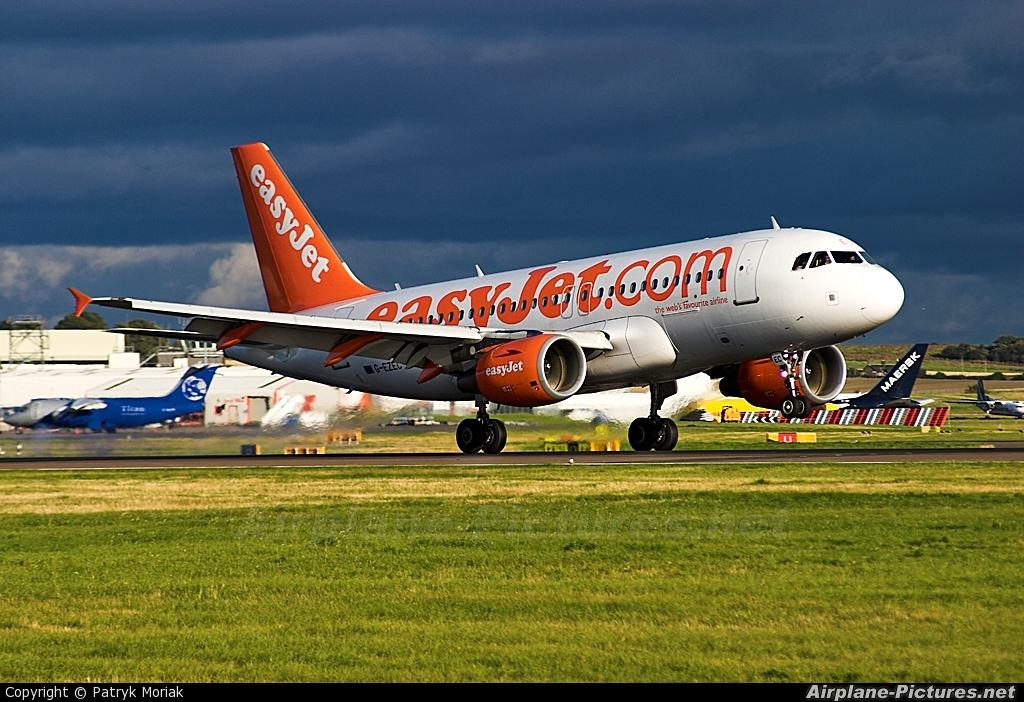 A pastor was removed from an easyJet plane at Luton because a passenger spotted a “prayer on his phone” and reported him as a security threat.
Olaolu Opebiyi, of House on The Rock church in Tuffnell Park, north London, was arranging a conference call prayer on his phone, The Guardian reported.
EasyJet said the captain had requested official assistance to investigate concerns raised by fellow passengers.
After police questioning he was cleared to complete his journey last Thursday.
Pastor Olaolu was booked on flight EZY2151 from Luton to Amsterdam on 25 February.
A spokesman for the airline said following concerns raised by other passengers the captain called for assistance and officers decided to disembark the passenger for questioning.
Pastor Olaolu told the Guardian he believed suspicion had fallen on him unjustly because the passenger next to him probably suspected him of being a Muslim terrorist on account of his Nigerian heritage.
The easyJet spokesman said: “The safety and security of its passengers and crew is our highest priority which means that if a security concern is raised we will always investigate it as a precautionary measure.”
After questioning the passenger was allowed to complete his journey on a later flight, the spokesman continued.
The company also said it apologised to Pastor Olaolu for the inconvenience caused to him.
BBC News