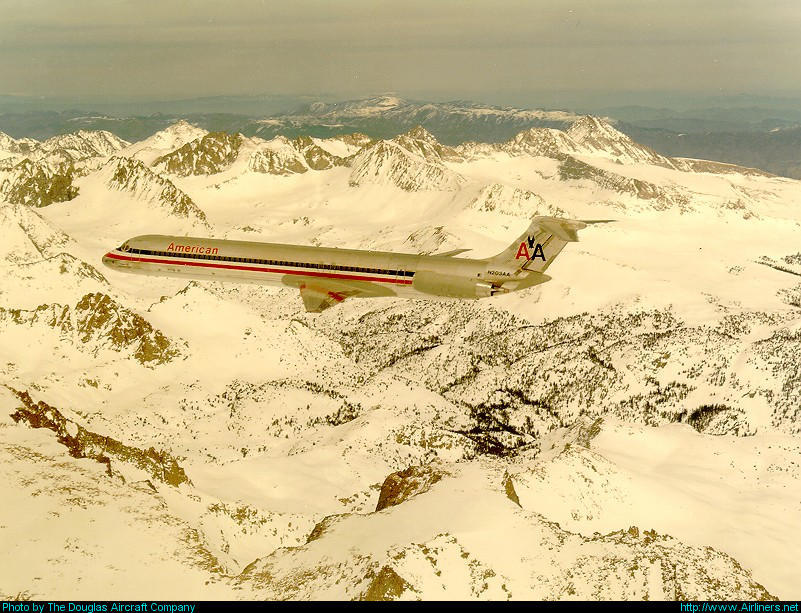 -The opinion voiced in this article is NOT the one of Aviation Gazette, we profoundly disagree with such opinions and wish everybody to know that Aviation Gazette is not a place where such opinions would be/are tolerated.-
YOU WORRY ME!
By Captain John Maniscalco, American Airlines Pilot
I’ve been trying to say this since 911, but you worry me. I wish you didn’t. I wish when I walked down the streets of this country that I love, that your color and culture still blended with the beautiful human landscape we enjoy in this country. But you don’t blend in anymore. I notice you, and it worries me.
I notice you because I can’t help it anymore. People from your homelands, professing to be Muslims, have been attacking and killing my fellow citizens and our friends for more than 20 years now.
I don’t fully understand their grievances and hate, but I know that nothing can justify the inhumanity of their attacks.
On September 11, ARAB-MUSLIMS hijacked four jetliners in my country. They cut the throats of women in front of children and brutally stabbed to death others, hacking their necks, over and over, with box cutters. They took control of those planes and crashed them into buildings, killing thousands of proud fathers, loving sons, wise grandparents, elegant daughters, best friends, favorite coaches, fearless public servants, and children’s mothers.
The Palestinians celebrated, the Iraqis were overjoyed as was most of the Arab world. So, I notice you now. I don’t want to be worried.
I don’t want to be consumed by the same rage, hate and prejudice that has destroyed the soul of these terrorists. But I need your help. As a rational American, trying to protect my country and family in an irrational and unsafe world, I must know how to tell the difference between you, and the Arab/Muslim terrorist.
How do I differentiate between the true Arab/Muslim Americans and the Arab/Muslim terrorists in our communities who are attending our schools, enjoying our parks, and living in OUR communities under the protection of OUR constitution, while they plot the next attack that will slaughter MORE of the same good neighbors and children?
The events of September 11 changed the answer.. It is not MY responsibility to determine which of you embraces our great country, with ALL of its religions, with ALL of its different citizens, with all of its faults. It is time for every Arab/Muslim in this country to determine it for me.
I want to know, I DEMAND to know and I have a right to know, whether or not you love America ….. Do you pledge allegiance to its flag? Do you proudly display it in front of your house, or on your car? Do you pray in your many daily prayers that Allah will bless this nation; that He will protect it and let it prosper? Or do you pray that Allah will destroy it in one of your Jihads? Are you thankful for the freedom that this nation affords? A freedom that was paid for by the blood of hundreds of thousands of patriots, who have through our history, given their lives for this country? Are you willing to preserve this freedom by also paying the ultimate sacrifice? Do you love America?? If this is your commitment, then I need YOU to start letting ME know about it.
Buzz Po