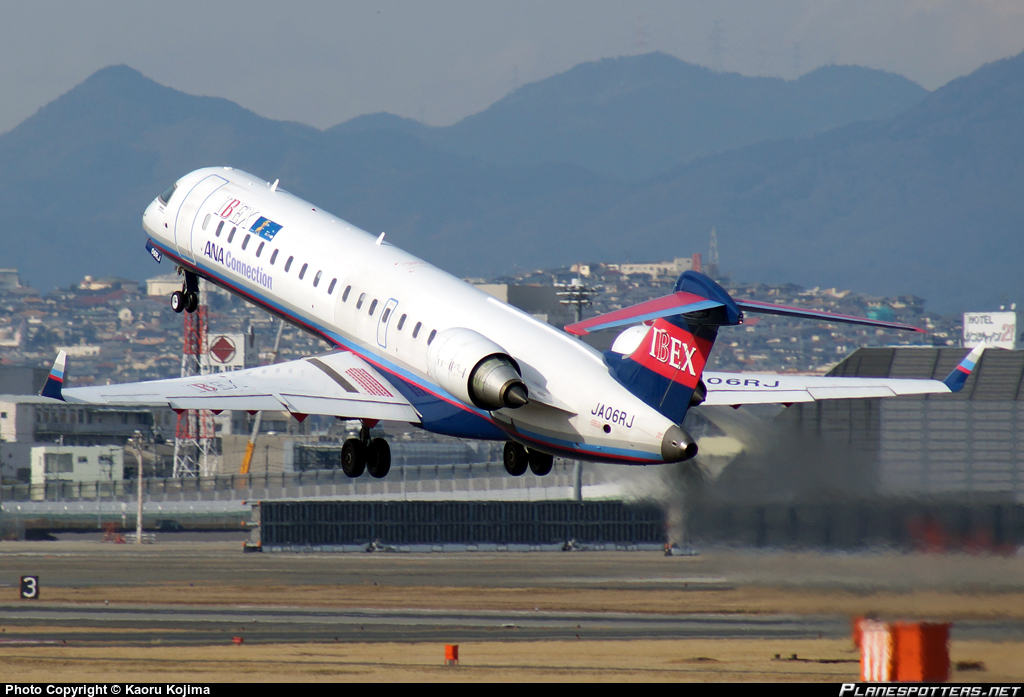 An Ibex Airlines Canadair CRJ-700, registration JA06RJ performing flight FW-84 from Fukuoka to Komatsu (Japan) with 40 people on board, was on approach to Komatsu when the crew went around due to weather (high winds) and decided to return to Fukuoka. The aircraft climbed to FL400 and was enroute about 35nm north of Hiroshima (Japan) and about 140nm northeast of Fukuoka when the crew initiated an emergency descent due to the loss of cabin pressure as result of failure of both air conditioning systems on board. The aircraft landed safely back in Fukuoka about 2:15 hours after departure.
Japan’s TSB reported the crew received a low cabin pressure indication after one of the engine (CF34) bleed air systems failed.
The Aviation Herald