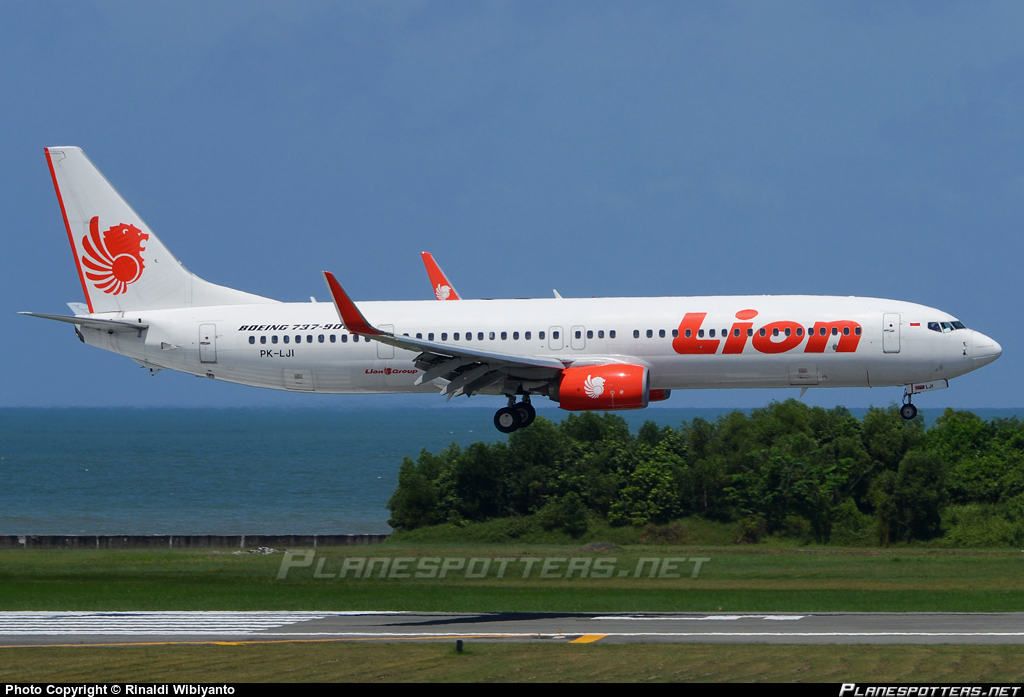 JAKARTA (AFP) – An Indonesian airline has grounded a pilot after he allegedly offered a flight attendant to passengers as compensation for a delay on a flight to the resort island of Bali.
Loud moaning sounds were also heard from the cockpit throughout the Lion Air flight, with one passenger left so shocked that he lodged a complaint about improper behaviour with the transport ministry.
The passenger, Mr Lambertus Maengkom, said that as the plane took off late from Java island, the co-pilot jokingly announced over the PA system that he was offering a female, divorced flight attendant to passengers to make up for the delay.
“We want to ask whether it is standard procedure, applied by (authorities), to make Lion Air pilots offer a divorced flight attendant to passengers, repeatedly, over the microphone?” Mr Maengkom said in his complaint.
The co-pilot, who has not been named, also loudly wished one of the other crew members “happy birthday” over the PA system during the flight last Saturday (Nov 14), it said.
“It was not funny at all, it was dangerous,” Mr Maengkom said, adding that angry passengers had questioned whether the co-pilot was sober and unsuccessfully sought to confront him when the plane landed.
The incident sparked widespread media coverage in Indonesia and prompted Lion Air, the country’s biggest low-cost carrier, to launch an internal inquiry.
Reporting the results of an initial probe late Wednesday, Lion Air announced the co-pilot was being grounded, and investigations were continuing.
“The co-pilot has been grounded and banned from flying,” Lion Air general affairs director Edward Sirait said in a statement.
He did not comment on the air hostess allegation in his statement but insisted the co-pilot was not intoxicated, and that the sounds coming from the cockpit were nothing untoward.
“The co-pilot sounded like he was panting, that’s how he normally talks. The mic was too close to his lips so when he breathed or talked, it sounded like moaning,” Mr Sirait said.
The Straits Time