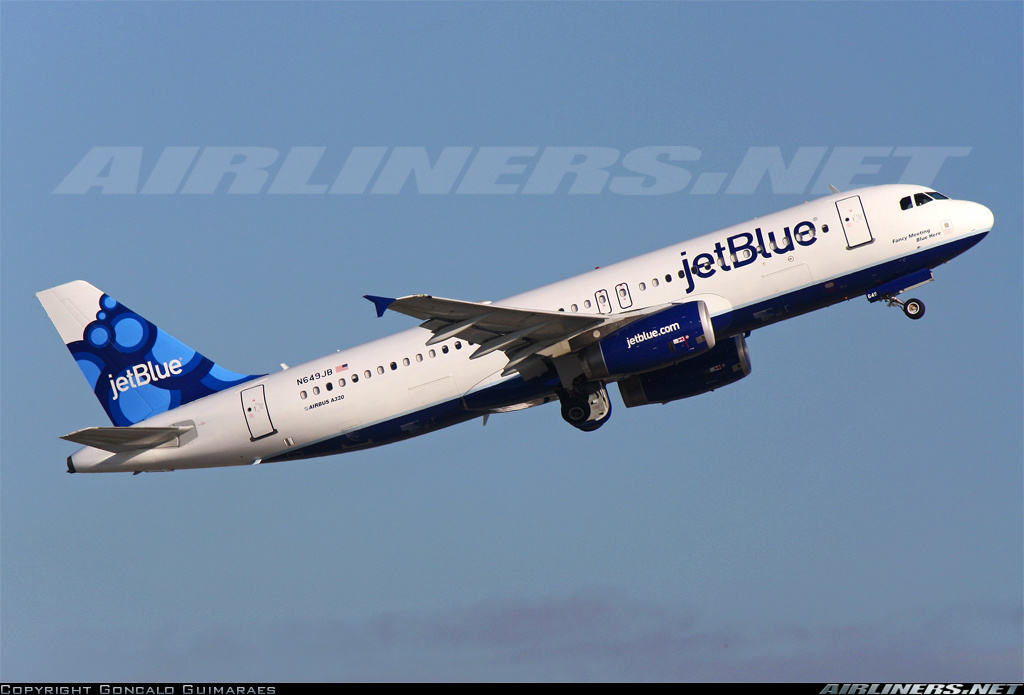 To a fanfare of Cuban music and a water canon salute, the first commercial flight to cross the Florida Straits to Cuba in decades took off Wednesday morning, ushering in a new era in the ever-warming relations between the U.S. and the island nation.
The sold-out trip to the central Cuban area of Santa Clara took off from Fort Lauderdale-Hollywood International Airport just after 10 a.m. on JetBlue, the first airline to secure a commercial flight to Cuba. Flights on Silver Airways and American Airlines will follow in the coming weeks.
“Today is one of those days when the smile on your face can break your face — because we are finally going to Cuba,” said Stacy Ritter, president of the Greater Fort Lauderdale Convention & Visitors bureau, to hundreds of assembled media and JetBlue personnel.
Pastelitos, Cuban sandwiches, croquettes and even a cake in the shape of a cigar box were on hand to send off the 160-seat flight, a moment defined historic by Cuba’s Ambassador to the U.S., Jose Cabañas. Two Broward firetrucks sprayed ceremonial water canons as the jet rolled onto the runway.
“Cuba is ready to continue the cooperation in this and other areas,” Cabañas said, adding that it’s his hope that all “obstacles” between the two nations will be removed.
JetBlue was wheels down in Santa Clara’s Abel Santamaria Airport, located three hours east of Havana, just after 11 a.m. Wednesday and welcomed by a group of dignitaries.
Following the inaugural flight, JetBlue will begin to operate Monday, Wednesday and Friday flights from Fort Lauderdale-Hollywood International Airport before daily service begins on Oct 1. JetBlue will also fly daily to Camagüey starting Nov. 3 and Holguín beginning Nov. 10 from Fort Lauderdale.
American Airlines is offering flights to Cuba from Miami International Airport to Cienfuegos, Holguín, Camagüey, Santa Clara and Varadero, with its inaugural flights to Cienfuegos and Holguín kicking off on Sept. 7. Its inaugural flight, the first commercial one from Miami to Cuba, will take 160 passengers.
Frontier, Southwest Airlines and Sun Country Airlines also have won DOT approval for routes outside Havana but have not yet announced when they will begin service.
And regional airline Silver Airways will fly to Cuba for the first time early in the morning on Sept. 1, with about 30 travelers, to Santa Clara from Fort Lauderdale. The airline has secured Cuban approval to fly to Camagüey, Cienfuegos, and Holguín but is still awaiting the OK to fly from Fort Lauderdale to Santiago de Cuba, Cayo Coco, Varadero, Cayo Largo and Manzanillo. The airline tried to secure Cuban approval to fly before JetBlue, on Aug. 30, but was denied.
Frontier, Southwest Airlines and Sun Country Airlines also have earned approval from the Department of Transportation for routes outside Havana but have not yet announced when they will begin service.
Americans can travel to Cuba under 12 categories of travel, which excludes travel for strictly tourism. Travelers will still need to obtain an entrance visa, the most common form of which is referred to as a tourist card or visa. JetBlue said it will also sell visas upon check-in for about $50. Visas for business or media won’t be available at check-in.
JetBlue has also tentatively been awarded four daily flights between Havana and Fort Lauderdale, New York City and Orlando. Neither JetBlue nor American, which was awarded five daily flights to Havana, have announced what dates they will fly to the Cuban capital.
The Miami Herald