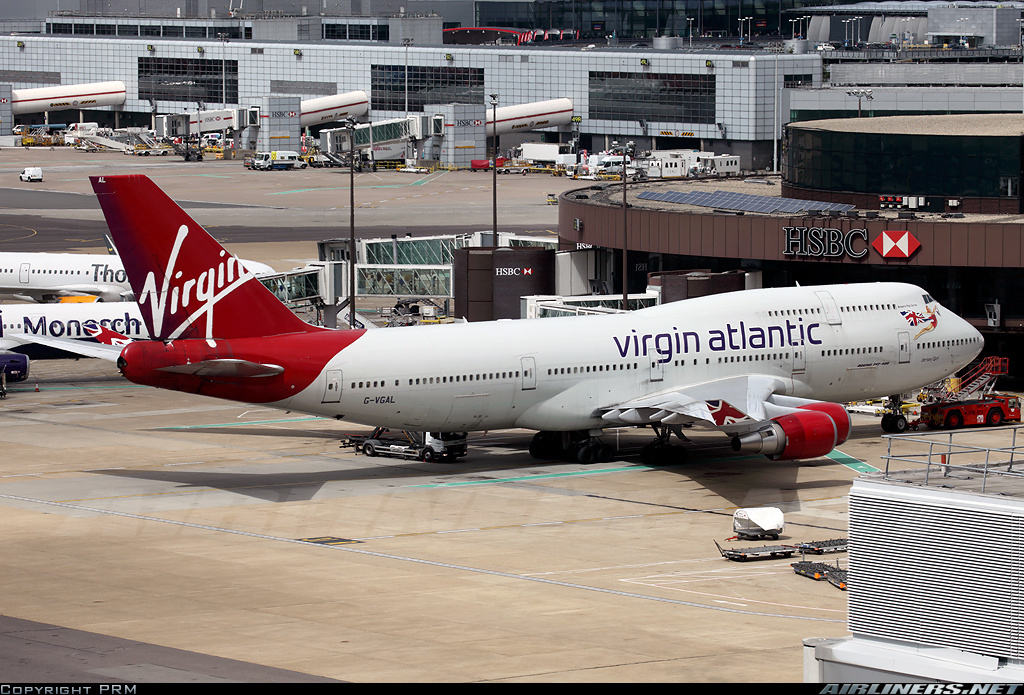 A Virgin Atlantic Boeing 747-400, registration G-VGAL performing flight VS-44 from Las Vegas,NV (USA) to London Gatwick,EN (UK) with 359 people on board, was climbing out of Las Vegas’ runway 25R when the crew stopped the climb at 8,000 feet following a wheel well fire indication that persisted even after gear extension prompting the crew to declare PAN and the airport instruct aircraft on approach to go around in order to keep runways 25R sterile for the pending priority arrival. The crew positioned the aircraft for an immediate return to Las Vegas and suspecting a false indication decided to perform a low approach to have the wheel wells inspected from the ground. Following the low approach to runway 25R tower reported they did not see anything, the aircraft climbed to 10,000 feet and entered a hold to dump fuel. The aircraft landed safely back on Las Vegas’ runway 25R about 50 minutes after departure.
The occurrence aircraft remained on the ground for two hours, then departed again and reached London with a delay of 2.5 hours.
The Aviation Herald