Air France-KLM Group’s board of directors selected veteran transportation manager Jean-Marc Janaillac as chief executive officer and chairman, succeeding Alexandre de Juniac.
Janaillac, 63, has since 2012 has been chairman and CEO of Transdev, an international transportation group jointly owned by Veolia and France’s Caisse des Depots. He previously ran RATP, a state-owned public transport operator that runs most of the public transport in Paris and its surrounding region, the airline said in a statement Sunday. He also had been chief operating officer of French airline AOM.
The next chief of Air France-KLM will need to face down unions in one of Europe’s most bitter labor disputes. After announcing his departure three weeks ago, de Juniac said the company is trailing badly in a race with more powerful rivals and said a 10-day pilot walkout in 2014 had been “a frontal attack” on the company. He will step down on July 31.
The French government owns a 15.9 percent holding in Air France-KLM.
Bloomberg Business 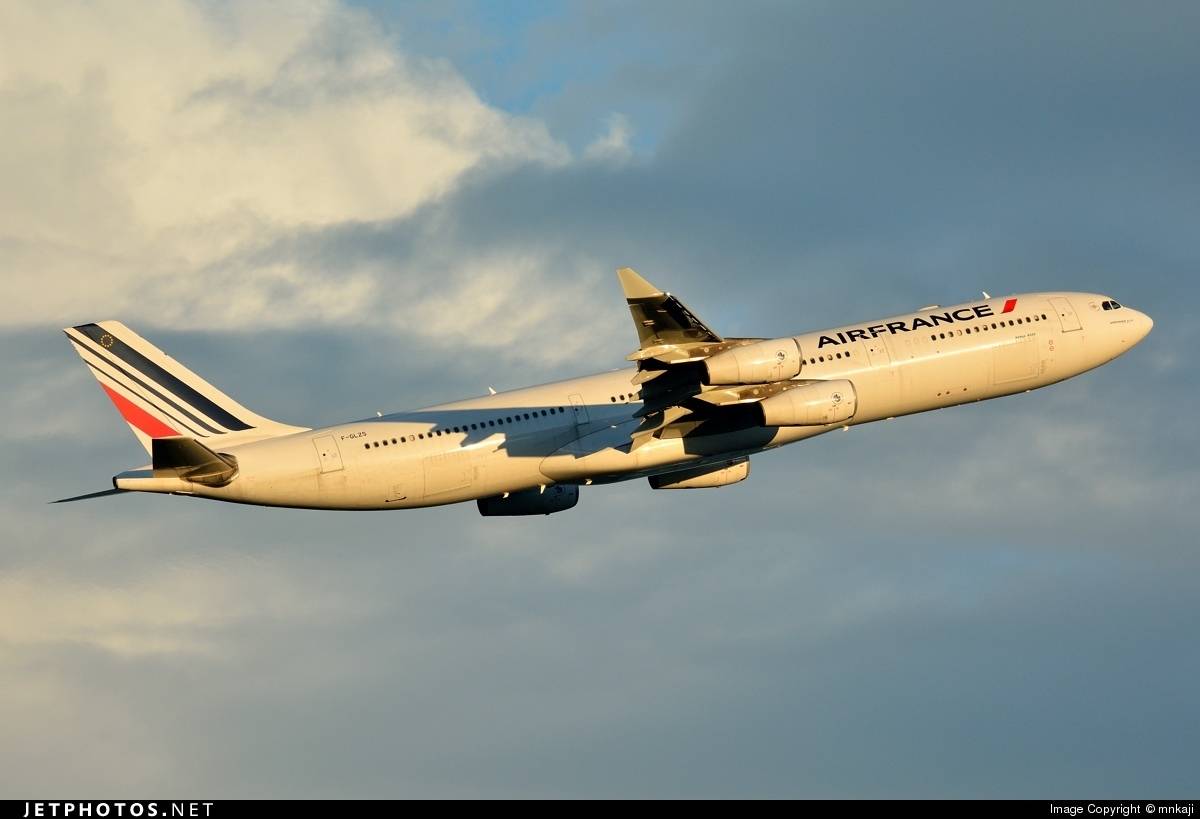 PARIS— Air France-KLM ’s board officially picked Jean-Marc Janaillac, head of bus and train operator Transdev, to replace Chief Executive Alexandre de Juniac, who is due to leave by August after struggling to restructure the ailing airline group.
The board approved a recommendation made by the Nomination and Governance Committee, the Franco-Dutch company said in a statement. The board stressed Mr. Janaillac’s experience in the airline business and his handling of dialogue with workers to justify the decision.
Mr. de Juniac is due to step down in late July to become chief executive of the International Air Transport Association, the trade association of the world’s airlines.
The move comes as the company’s management is in the middle of a delicate negotiation with unions over cost-cutting as it slowly recovers from years of losses following an improving environment for the air transportation business.
At Transdev, Mr. Janaillac, 63, has led difficult negotiation with unions, notably with the Marseille-based shipping company SNCM. He held a senior position at Air France in the late 1980s and was a top executive at airline AOM in the late 1990s. He also has worked in the past in the Netherlands.
Mr. Janaillac also has very good political connections as he studied at the prestigious Ecole Nationale d’Administration in France along with French President François Hollande, Finance Minister Michel Sapin and Environment Minister Segolene Royal.
Air France’s restructuring program—launched by Mr. de Juniac in September 2014—faces uncertainty after clashes with unions that climaxed in October 2015 when a mob accosted two of the company’s top officials and tore their shirts in front of TV cameras.
The plan is aimed at making the airline group more cost competitive to better battle budget airline competitors such as Ryanair Holdings PLC and easyJet PLC in Europe, and long-haul competition from Emirates Airline and other rapidly expanding Middle East carriers.
Air France has threatened to slash 2,900 jobs and close long-haul routes unless it can gain concessions from pilots and other employees. Talks between the airline and union about job cuts are continuing.
Since taking the top post at the French arm of Air France-KLM in 2011, Mr. de Juniac implemented cost reduction plans and aimed to refocus the company by developing its low-cost unit, Transavia. He took over as CEO of the entire group in 2013.
Frederic Gagey, the CEO of the group’s Air France arm, will remain at his job, the official said. Mr. Gagey was initially mentioned as a possible replacement for Mr. de Juniac.
The Wall Street Journal 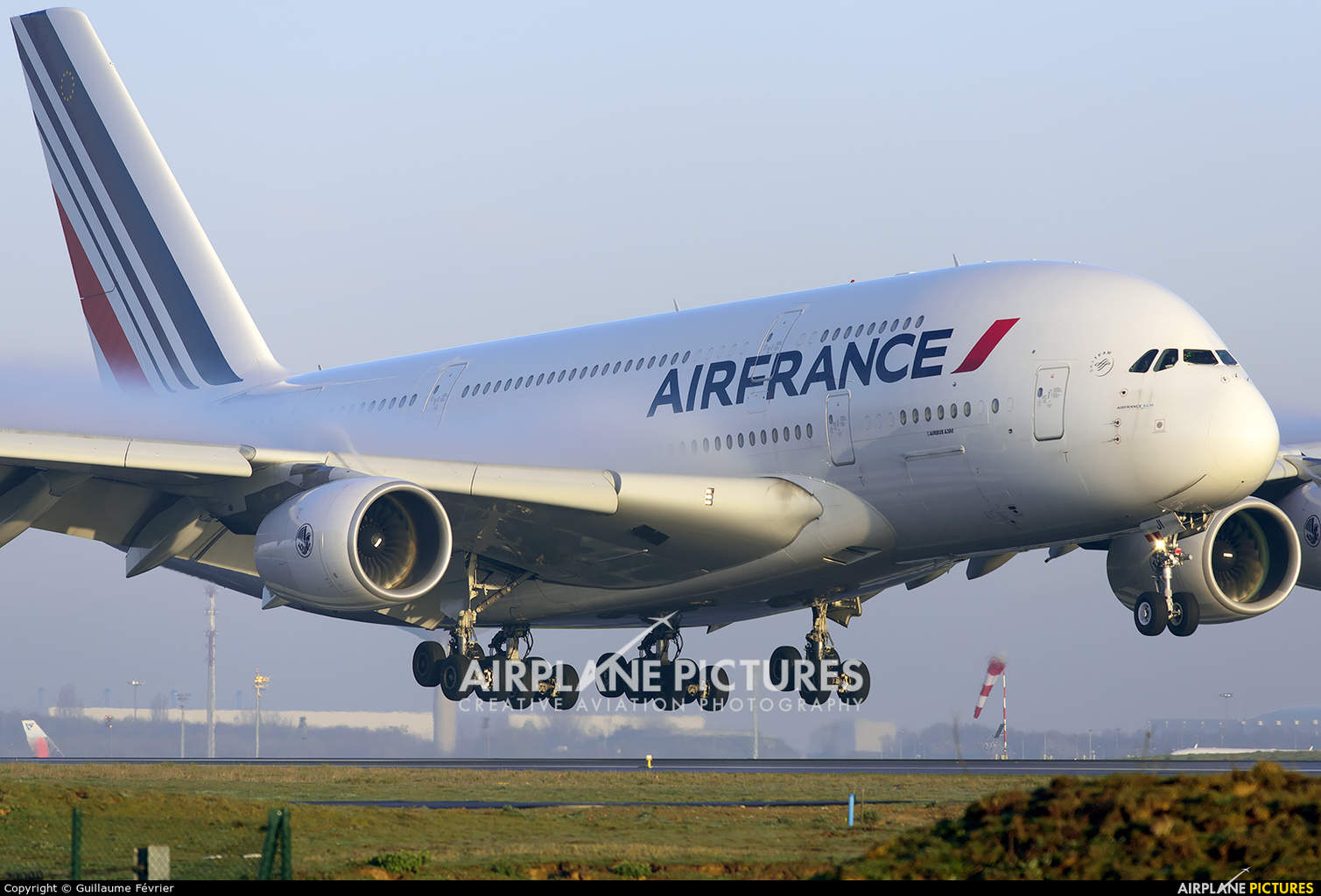 Jean-Marc Janaillac has been named the new chief executive Air France-KLM with the job of cutting costs and expanding the low-cost offering of the struggling Franco-Dutch airline.
Mr Janaillac, who will take over from Alexandre de Juniac, has since 2012 been the chief executive of Transdev, an operator of rail and bus lines in which the French state holds a controlling interest.
The 63-year-old will be taking on one of the toughest jobs in global aviation, with the company under severe pressure from fast-expanding Middle East carriers such as Emirates Airline and European budget airlines such as easyJet
The group also has a chronically high cost base and troublesome unions, who have proven willing to face down management reforms with strike action. The group is 16 per cent owned by the French state.
Mr Janaillac worked for Air France in the early 1990s before becoming chief operating officer of the now-defunct airline AOM from 1997 to 2000. He also worked for the operator of the Paris metro, RATP.
His appointment follows the surprise announcement last month that Mr de Juniac would step down from Air France-KLM after three years at the job to become chief executive of IATA, the main industry trade association.
People close to Mr de Juniac say that he had been worn down by the constant battles with Air France’s powerful pilots unions, who resisted his efforts to cut costs and launch a low-cost service.
Last year, after a tense employee meeting over 2,900 job cuts at Air France the human resources director was descended on by an angry mob who tore off his shirt and forced him to flee half-naked over a fence.
In 2014 Mr de Juniac’s proposal of a new performance plan to unions prompted a 14-day strike by Air France pilots that crippled the airline and ranked as the worst industrial dispute in its history.
Following his departure Mr de Juniac said the battles with the unions had “blown up” the reputation of the company and Air France suffered in “its soul, in its guts”.
Mr Janaillac was one of the half a dozen people rumoured to have been in line for the job. These had included Guillaume Pepy, chief executive of SNCF and Frederic Gagey, the head of the group’s main French operations.
Mr Janaillac may not have been the first choice, however. Thierry Antinori, a former Lufthansa executive who is now chief commercial officer at Emirates said last weekend that he had declined the job.
The job is not the best paid in the industry. Mr de Juniac’s pay package in 2014 came to €645,000, compared to €2m for Carsten Spohr, Lufthansa’s chief executive, and £6.4m for Willie Walsh, International Airlines Group’s boss.
Financial Times