FAIRCHILD AIR FORCE BASE – The Spokane Fire Department is investigating a hazardous materials incident at the base’s main gate, officials with Fairchild said Thursday.
According to officials, a call came in at 8:30 a.m. at the Logistics Readiness Station. At least 24 people reported feeling affected by what officials said is an unknown irritant. Of those, 14 were taken to a local hospital for further treatment.
The building was evacuated and emergency crews are still on scene.
What exactly that irritant was is unclear. It remains under investigation.
KREM 2 News will have the latest information at Noon.
KREM 2 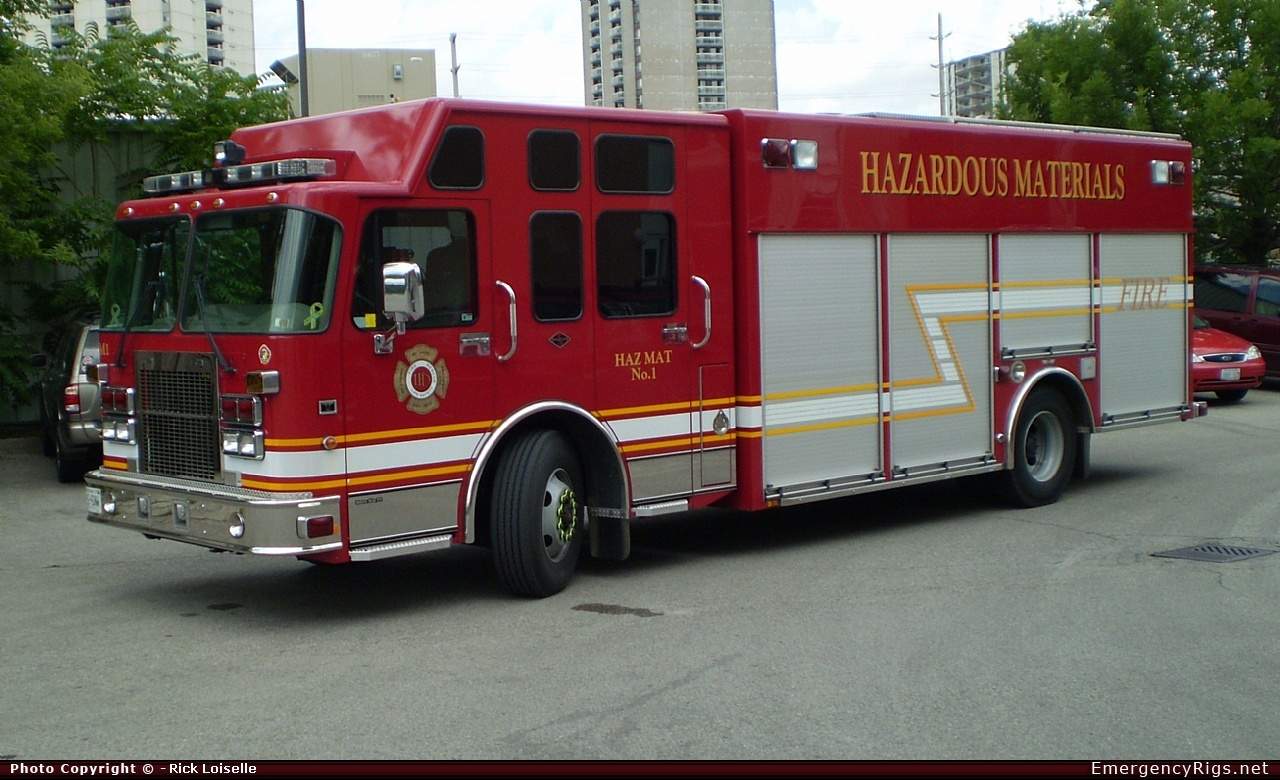 FAIRCHILD AIR FORCE BASE – A HAZMAT response team was called to Fairchild Air Force Base at 8:30 a.m. on Thursday when 24 personnel reported feeling affected by an unknown irritant.
Of those affected, 14 were transported to local hospitals for an additional follow-up investigation.
Air Force officials report that the incident took place at the base’s Logistics Readiness Squadron in Building 2045. The building has been evacuated and emergency responders are on scene. The investigation is ongoing.
KXLY.com