MEMPHIS, Tenn. — Prosecutors say a Delta Air Lines flight attendant has been charged with stealing nearly 1,500 mini-bottles of liquor from her job and selling them online.
The Shelby County district attorney’s office said Friday that 28-year-old Rachel Trevor has been indicted on charges including theft, unlawful sale of alcohol and unauthorized transportation of alcohol.
Tennessee Alcoholic Beverage Commission investigators say Trevor would put the small bottles of rum, vodka, gin, whiskey and other alcoholic beverages in her bag after a flight, then post the bottles for sale on Craigslist.
Investigators said the bottles typically sell for $8 on flights, but Trevor was selling them for $1 apiece.
Trevor has a June 6 court appearance. Online records do not show if she has a lawyer.
New York Post 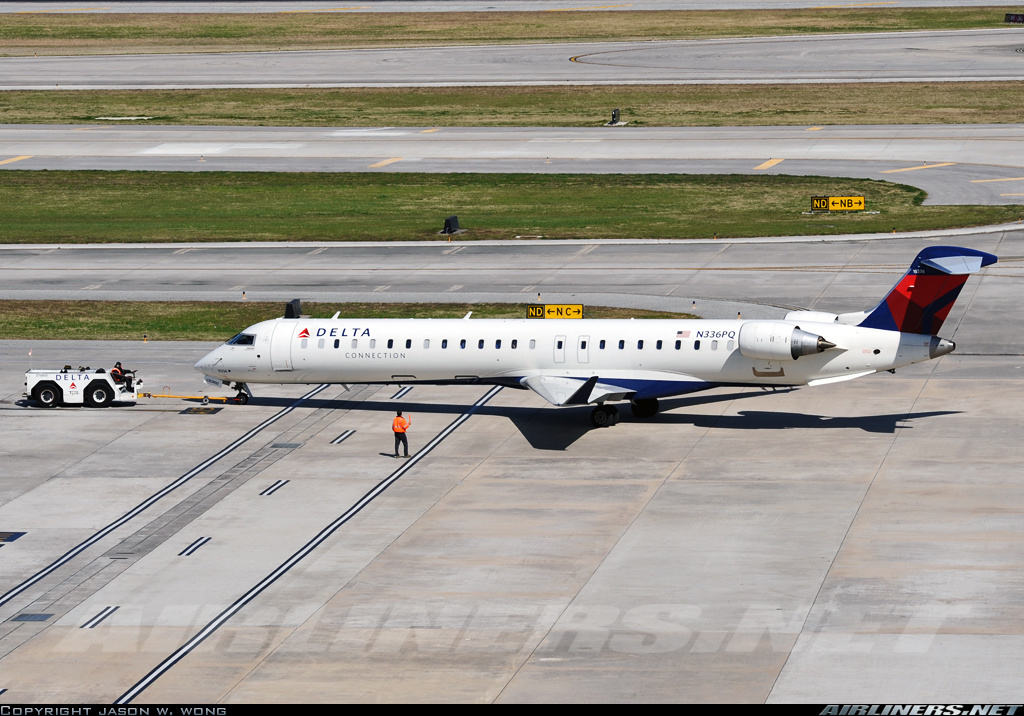 MEMPHIS, Tenn. — A Memphis flight attendant has been indicted on charges she stole close to 1,500 mini-bottle of liquor from Delta Airlines.
Rachel Trevor, 28, faces criminal charges of theft of property over $10,000, unlawful sale of alcohol, and unauthorized transportation of alcohol and unauthorized storage of liquor for sale.
Investigators with the Tennessee Alcoholic Beverage Commission said that after a flight Trevor would put the 50ml bottles of rum, vodka, gin, whiskey and other alcoholic beverages in her bag.
Trevor would, according to them, post them for sale on Craigslist.
Bottles which would typically sell for $8 each on the plane, would sell for $1 online.
Trevor was arrested last November after agents made undercover purchases.
News Channel 3