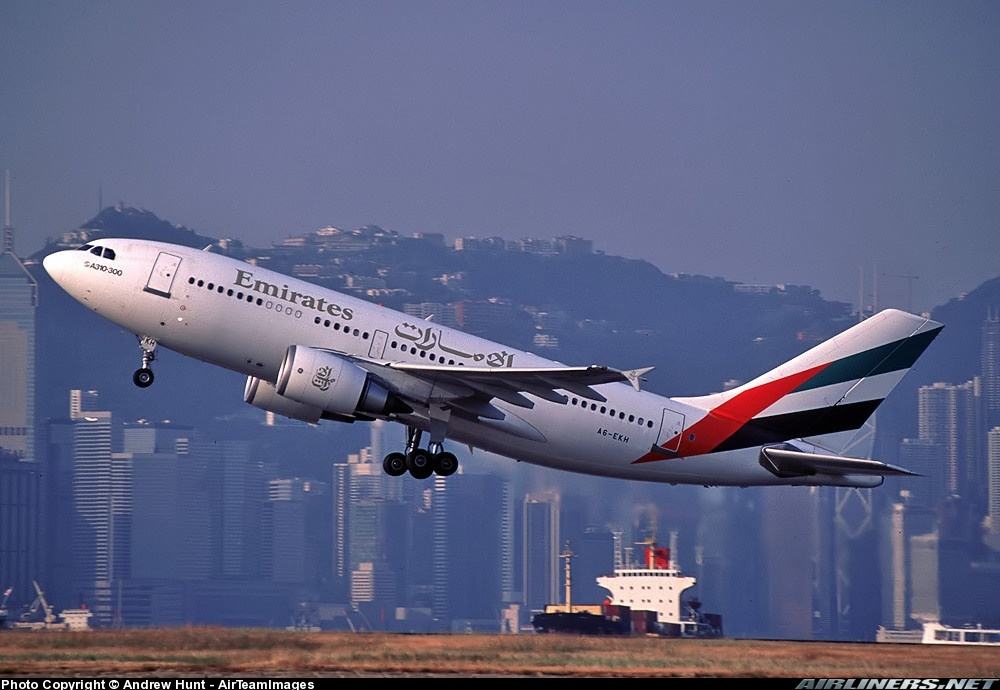 The “good old days” of lucrative business class revenues are numbered as companies rein in spending and low-cost competition intensifies on long haul routes, the head of one of the world’s biggest airlines has said.
Sir Tim Clark, president of Emirates Air Line, said airlines would have to adapt their strategies as business class passengers migrated to cheaper seats. Airline profits may be rising, but average fares paid per mile, known as yields, are under pressure, he added.
“I see a change out in the way corporate business is going to develop which of course will affect our yields because the high end stuff isn’t going to come through as it was in the good old days,” Sir Tim said.
“We have to recognise that things are going to be slightly different for the mix,” the Emirates boss said on the sidelines of the annual meeting of Iata, the aviation industry trade body.
He forecast that passenger volumes would continue to grow despite a weak global economy, but air fares, expected to fall 7 per cent this year, would remain depressed. “We are going to be there for a long time on these fare levels,” he said.
Sir Tim’s warning means that airlines will have to work hard to keep costs down, while finding new ways to drive revenue. Business and first class fares are by far the most profitable for airlines, especially on long haul routes.
Jonathan Wober of Capa, the aviation consultancy, estimates that premium cabins for a major European carrier on long haul might account for 15 to 20 per cent of passengers, but up to 50 per cent of revenue. “The numbers will be much lower on short haul,” he said.
Emirates is considering introducing a premium economy class between business and ordinary coach, said Sir Tim. The carrier is also looking at new seating and cabin layouts that would allow a greater segmentation of fares in its fleet of A380 superjumbos. That plane is certified to carry more than 800 passengers although no airline is operating at that capacity.
“We are mapping where we think [the market] is going to go,” said Sir Tim.
Chris Tarry, aviation analyst, said the shift to premium economy was accelerating across the industry. “A number of established airlines are introducing or increasing the size of premium economy,” he said. “In some respect airlines are no different from retailers in measuring the revenue per square meter and here premium economy is the highest yielding cabin on an aircraft.
Sir Tim also warned that competition would intensify on long haul routes as more low-cost carriers, such as Norwegian, entered the market. “I can see more long haul low cost coming in,” he said.
But Mr Wober said that while low-cost long haul travel was “here to stay”, questions remained over the sustainability of the business model. “I am not yet 100 per cent convinced that anyone has found all the answers in terms of making it sustainably profitable, particularly if fuel prices go up again,” he said. “But there is a lot of disruptive innovation from people that will probably get there in the end.”
Financial Times