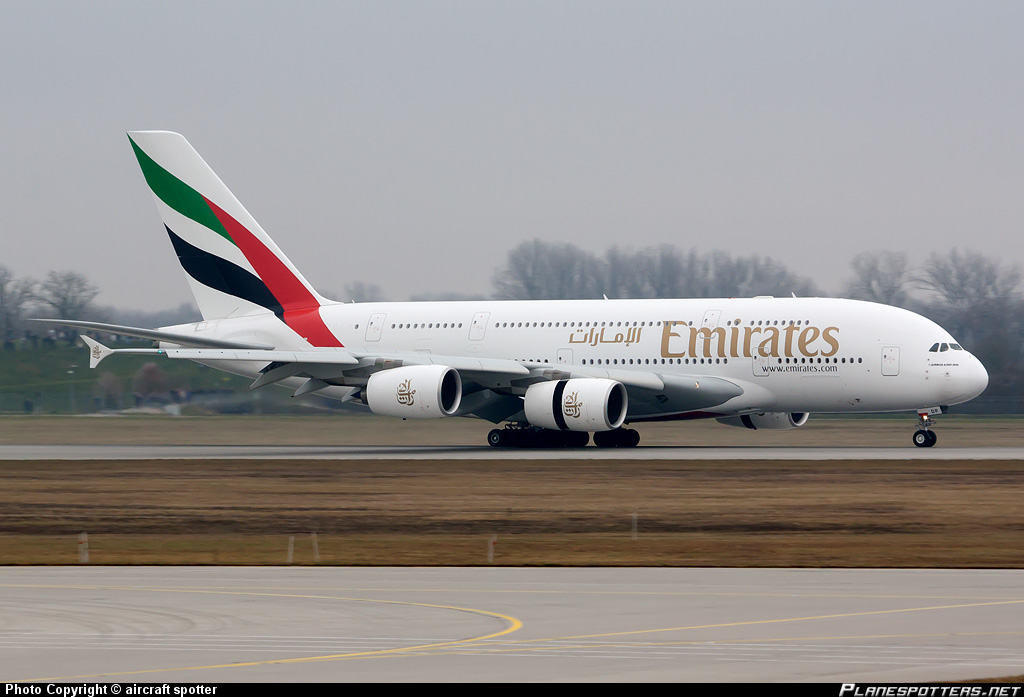 An Emirates Airbus A380-800, registration A6-EDP performing flight EK-205 from Dubai (United Arab Emirates) to Milan Malpensa (Italy), was accelerating for takeoff from Dubai’s runway 30R when the crew rejected takeoff at low speed, vacated the runway and reported that there had something been wrong with the flight instruments. The aircraft returned to the apron.
The aircraft remained on the ground for about 3:10 hours, then departed and reached Milan with a delay of 3 hours.
A passenger reported the crew announced a technical problem with a sensor. The aircraft returned to the apron where engineers repaired the aircraft.
The Aviation Herald