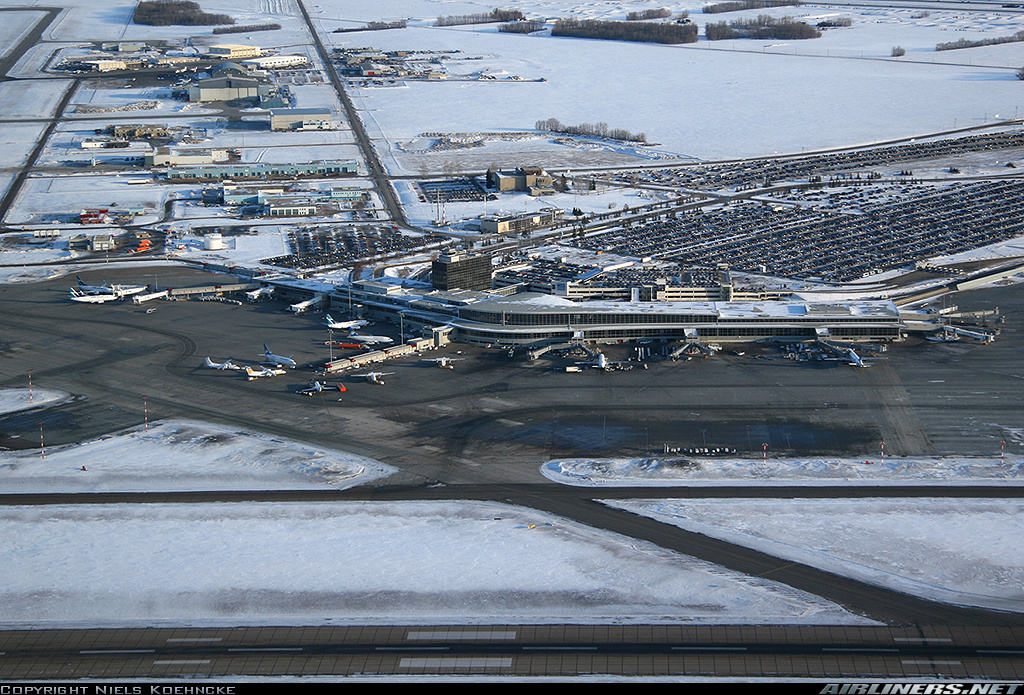 The Edmonton International Airport is the star of a new reality TV series.
Intrigued by how the airport stays open during harsh northern winters is what attracted president Joe Houlihan of Toronto-based Our House Media to send film crews to the airport beginning last December to shoot a 10-episode series.
Airport: Below Zero is a documentary series, produced in association with Corus Entertainment, that promises to show the “intricate and intense balancing act” required to keep Canada’s most northerly major airport running smoothly despite blizzards, medical emergencies, diverted planes and even a snowy owl. The show airs Wednesdays at 10 p.m. ET/PT beginning Oct. 5 on History.
The show says it captured scenes of Fort McMurray wildfire evacuees, the arrival of heavy metal band Iron Maiden’s jumbo jet and a snowstorm that would have shut down other airports.
“The documentary series allows viewers unprecedented access to the high-stakes, behind-the-scenes world of an international airport,” said Houlihan.
Airport president and CEO Tom Ruth said: “Airport: Below Zero is an insider’s look at the many great people and organizations that work together around the clock at Edmonton International Airport to keep eight million passengers moving safely.”
Besides filming behind the scenes, crews also shot in the terminal’s public areas so passengers might be able to spot themselves on television.
Edmonton Journal