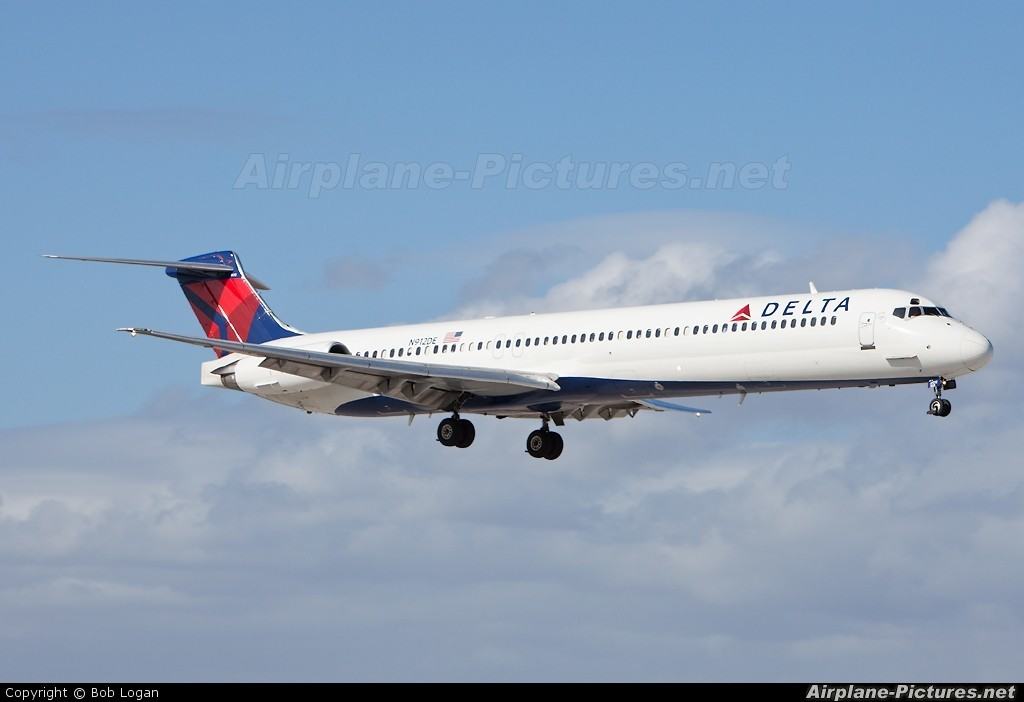 Delta Air Lines could potentially set up a non-US subsidiary housing its international operations and joint ventures (JVs) to reduce the amount of US taxes it pays, according to a Wall Street analyst report.
In a report issued Nov. 6 by New York-based Wolfe Research, the firm says Delta senior management has several times hinted in analyst calls that it was working on a tax strategy and Wolfe believes it will announce that plan in December.
Delta declined to comment on the report, but did confirm to ATW that it is scheduled to hold its investor day event Dec. 17, when it will outline its plans for 2016.
US airlines pay about 38% in taxes, some of the highest in industry, and it has long been a fighting ground with Congress as airlines point out that they are treated, in government tax and fee terms, like the alcohol or tobacco industries even though airlines are a major driver of GDP. By comparison, Wolfe points out that other high-quality industrial companies, like Caterpillar, only pay 27%.
Although Wolfe says in its report it has no specifics on Delta’s tax strategy plan, it cites a possibility in which the Atlanta-based carrier sets up a non-US subsidiary to house its international equity interests and JVs, and maybe some other business such as its MRO operation.
This would lead to the creation of “Delta Amsterdam, a foreign subsidiary based in the Netherlands where the corporate tax rate is 25%,” Wolfe states.
Wolfe says the Netherlands makes sense because Delta already has an overnight maintenance facility in Amsterdam and a big commercial office for JV pricing and yield management.
In this scenario, Delta would move two transatlantic JVs—one with Air France-KLM and Alitalia and one with Virgin Atlantic—into Delta Amsterdam. Then it would move its transpacific JV with Virgin Australia Airlines. Finally, Delta would move its 49% stake in Virgin Atlantic, its 9.5% stake in Brazil’s GOL, and its 3.5% stake in China Eastern into Delta Amsterdam.
Wolfe posits two other ways in which Delta might move, but seems to think the overseas subsidiary possibility most likely.
Delta has a track record under CEO Richard Anderson of doing things differently and behaving like a “normal” industry rather than like an airline in its business pursuits, The airline has bought an oil refinery in Pennsylvania, has stood against the continuance of the US Export-Import bank, has led the campaign against the three major Gulf carriers, and most recently ended its membership of the Airlines for America (A4A) lobbying organization that represents all other US major carriers.
“With Ex-Im now likely being renewed and unclear progress on the Gulf airline subsidy issue, it seems DAL has increasingly less to lose from the Hill in the event of a bold tax saving move, which may be met with displeasure from regulators,” Wolfe Research analyst Hunter Keay writes.
ATW – Air Transport World