A Delta Airlines Boeing 717-200, registration N939AT performing flight DL-762 from Atlanta,GA to Chicago Midway,IL (USA) with 114 people on board, was climbing through FL260 out of Atlanta at about 20:50z when the aircraft encountered turbulence causing the engine cowl of the right hand engine to separate. The crew received abnormal engine indications and decided to divert to Nashville,TN for a safe landing about 25 minutes later. The aircraft received damage to the right hand engine and right hand stabilizer. 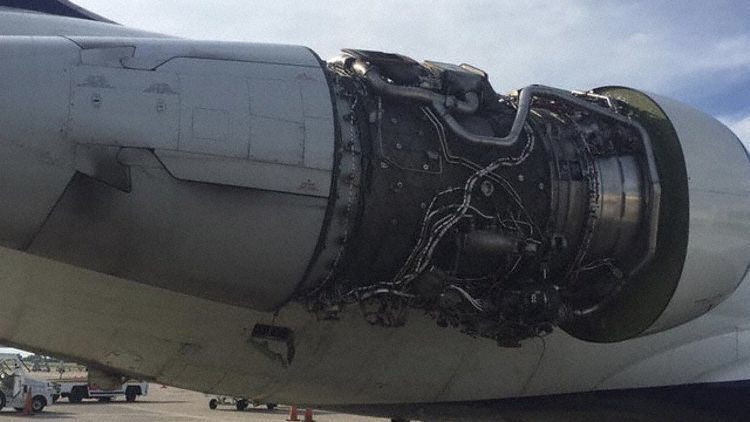 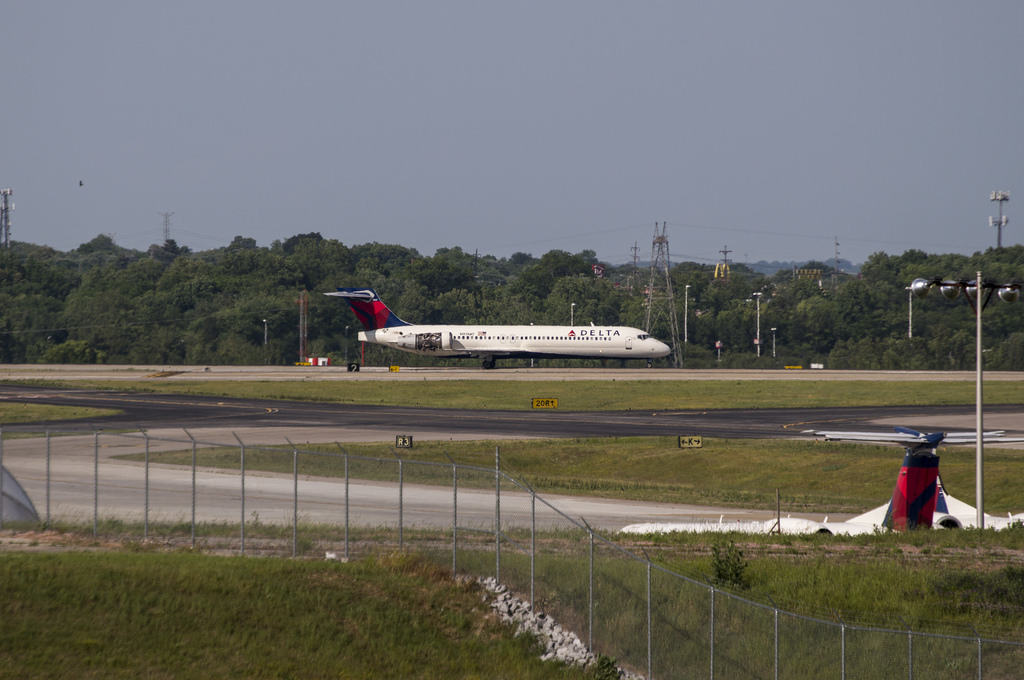