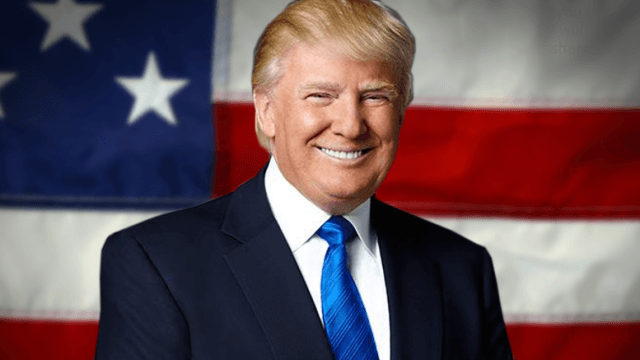 A group of airline pilots will rally Tuesday outside the White House in hopes of getting President Trump to intervene on a ruling by the former Obama administration that they say could eliminate tens of thousands of U.S. airline jobs.
The group of roughly 100 Southwest Airlines and NetJets pilots will voice their opposition to a December 2 decision by the Transportation Department to allow Norwegian Air International to service the United States, arguing the airline can undercut labor costs because its headquarters is in Ireland.
Critics of that strategy call the business tactic a “flag of convenience scheme.”
Norwegian Air International is a subsidiary of low-cost European carrier Norwegian Air Shuttle, based in Norway.
“Even before President Trump was in office, we supported his pro-worker mantra,” Chip Hancock, a Southwest Airlines Pilots’ Association official, said Monday. “He’s looking out for American workers.”
He and Coley George, of NetJets Association of Shared Aircraft Pilots, said they were hearted by Trump on Monday — the start of his first full week in office — for getting the United States out the Obama-backed international trade deal known as the Trans-Pacific Partnership.
“Another bad trade deal approved by Obama,” George said.
The pilots and their unions have until January 29 to get Trump to stop the change.
Norwegian started asking to provide air service to the U.S. as far back as 2013, amid objections from airline carriers, unions and others that the change could undercut labor costs, safety regulations and domestic-airline ticket prices.
However, the agency gave final approval last month, saying it found no legal reason to reject Norwegian’s application.
A group of labor unions has also reportedly filed a lawsuit in a federal appeals court, in an attempt to stop the change.
The legal argument about the Obama administration’s decision is that it violates a part of so-called Open Skies agreements that state unrestricted flights among countries are not intended to “undermine labor standards.”
“This decision is just another failed trade deal by the Obama administration, giving foreign companies an unfair advantage over U.S. companies,” said Captain Jon Weaks, SWAPA president. “Only President Trump has the power to reverse the … reckless approval.”
Fox News Politics