A Cityjet Avro RJ-85, registration EI-RJY performing flight WX-112/AF-3141 from Dublin (Ireland) to London City,EN (UK), was climbing out of Dublin over the Irish Sea about 70nm southsoutheast of Dublin when the crew stopped the climb at FL220 reporting they had needed to shut an engine (LF507) down due to a low oil pressure indication and were requesting emergency to check upon landing that they were not dripping oil. The crew returned the aircraft to Dublin for a safe landing on runway 28 about 45 minutes after departure and taxied to the apron, while emergency services inspected the runway.
A replacement RJ-85 registration EI-WXA reached London City with a delay of 4.5 hours.
The Aviation Herald 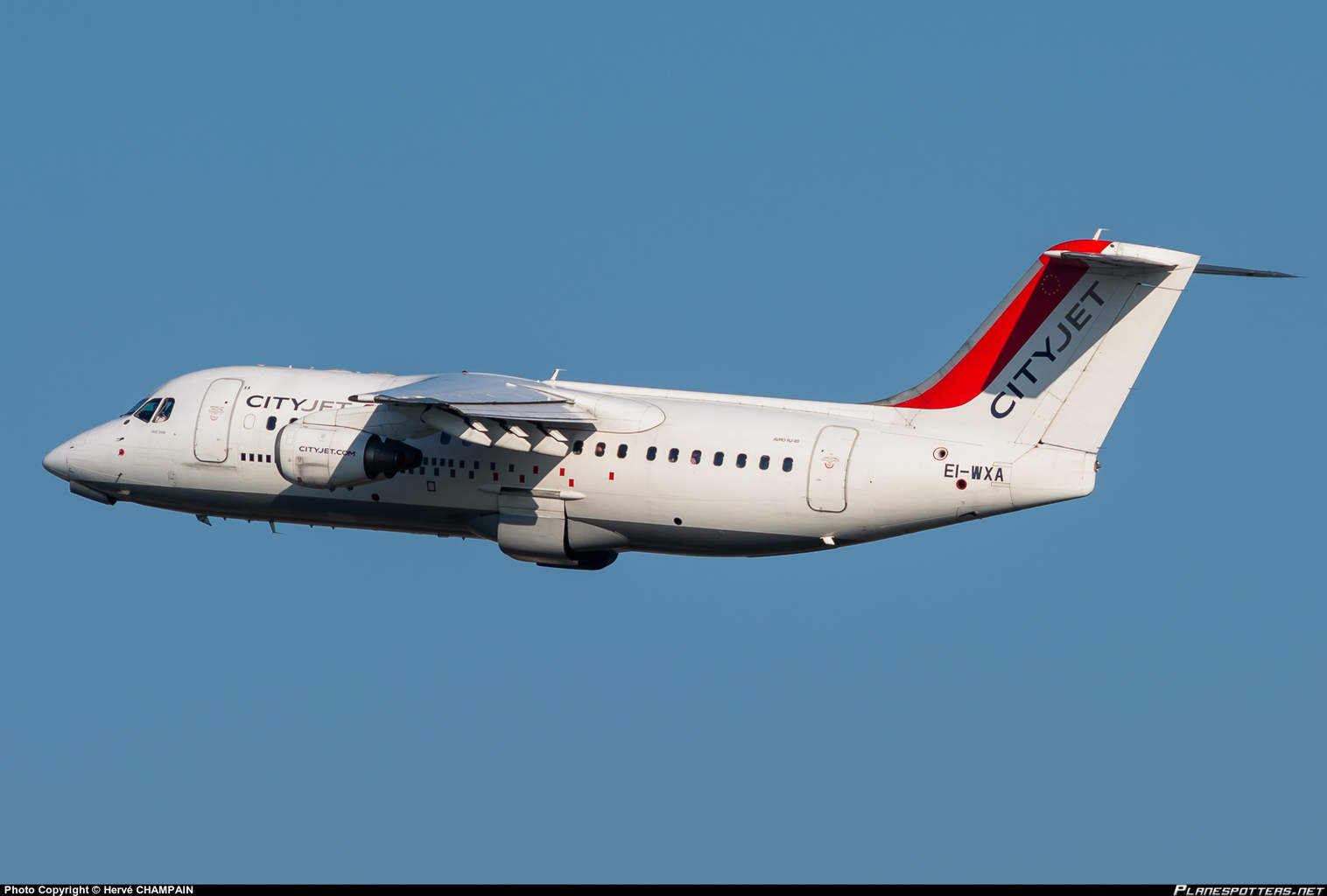