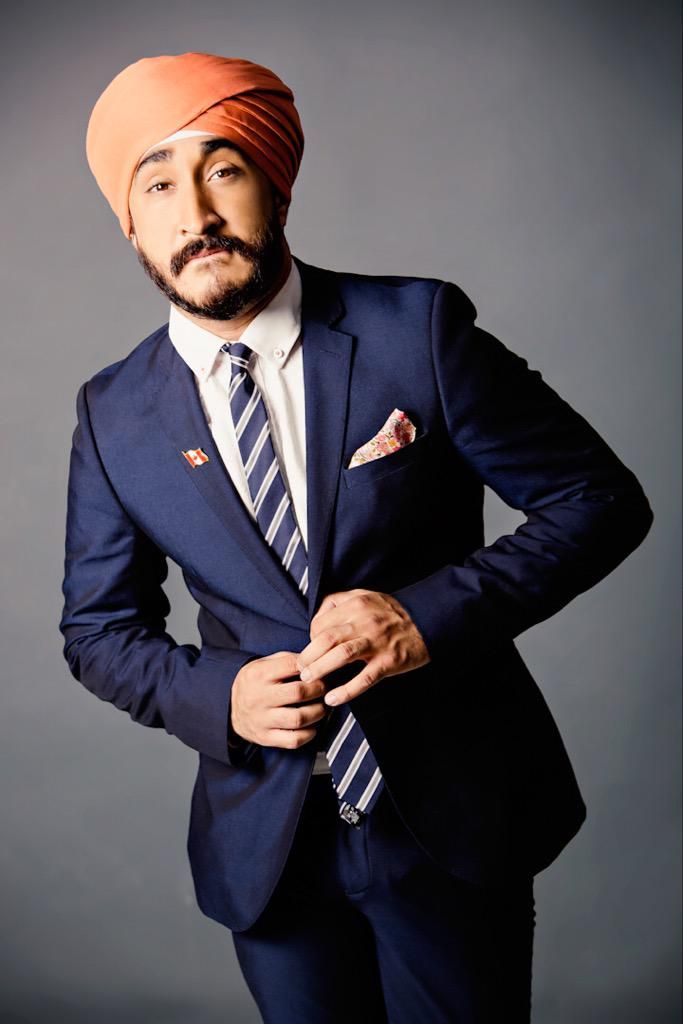 Mere weeks after Sikh actor Waris Ahluwalia was barred from an AeroMexico plane because he refused to take off his turban, the same thing has happened to a homegrown Canadian YouTube star.
JusReign (real name Jasmeet Singh) was forced to take off his turban during a security check at an airport in San Francisco.
Singh detailed the incident on Twitter in his trademark comedic tone, saying he was taken to a private room for a screening. He said that after security cleared him, he was callously asked to walk across the terminal to a public bathroom without his turban on, since there was no mirror in the private room and he couldn’t properly retie his turban.
“Listen, at the end of the day, the main issue wasn’t with me taking off my turban,” wrote Singh on Twitter. “I get it. I followed protocol. So they could feel safe. The issue is that after they made me remove it in a private room, I asked for a mirror to retie it again, which isn’t a complicated request. Instead they told me to walk out to find a bathroom to retie. What was the point in putting me in a private room? That’s the insensitive part.”
Singh is known for his YouTube videos, which often poke fun at suburbia and his Sikh upbringing and culture. He has over 680,000 subscribers to his channel.
The Transportation Security Administration (TSA) has not commented on the incident.
Global News