ANA has unveiled plans to launch two major new routes linking Tokyo Haneda Airport with the US.
Having been awarded three new daytime departure slots at Haneda, the Japanese airline has confirmed that it will use two of these to connect to New York and Chicago – two of the three largest cities in the US.
The new trans-Pacific services will commence at the start of 2016 winter schedules in late October. The flight timings and frequencies have not yet been revealed. Once launched, ANA will operate a total of five routes from Haneda to destinations in North America, following its existing services to Los Angeles, Honolulu and Vancouver.
Located 30 minutes from central Tokyo, Haneda is considered a more convenience access point for the Japanese capital than Narita International Airport.
In addition to the new US routes, ANA has announced plans to launch flights from Tokyo Narita to Mexico City. Commencing in February 2017, the new route will operate daily using a Boeing 787-8 Dreamliner aircraft. The Mexican capital will become ANA’s 42nd direct international destination.
ANA said it has been preparing for the launch of direct flights to Mexico since July 2015, when it opened a sales office in Mexico City.
Travel Daily Asia 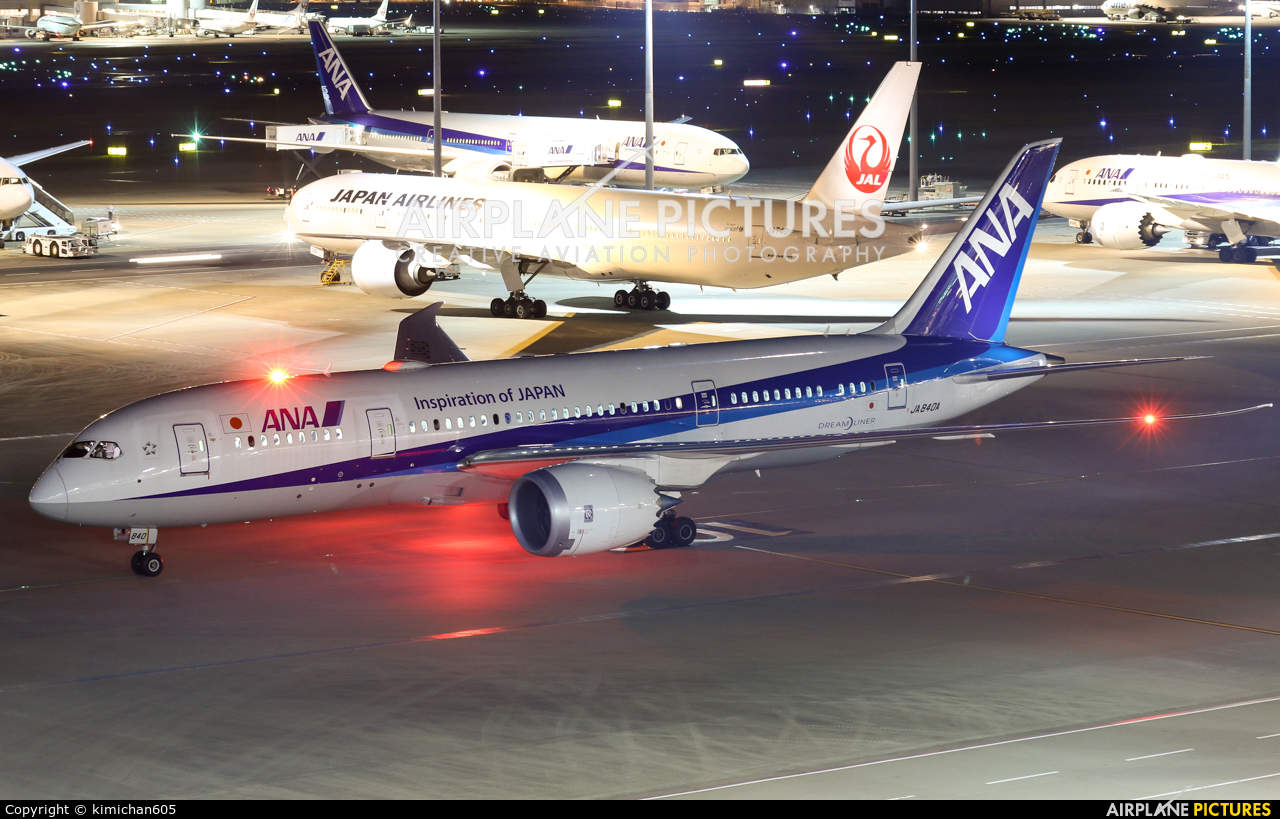 ANA, Japan’s largest airline, was awarded three daylight hour slots at Tokyo’s Haneda Airport (HND) and has decided to use two of those slots for its direct flights from New York (JFK) and Chicago (ORD) to increase the convenience for its passengers.
Haneda Airport is located less than 30 minutes south of central Tokyo, considerably closer to the city center than Narita Airport, Tokyo’s other international airport. The new Haneda Airport routes will begin in the 2016 winter timetable. With services already operating from Los Angeles, Honolulu and Vancouver to Haneda Airport, this will increase the total number of flights to the central airport from North American cities to five.
Additionally, ANA announced today that starting in February 2017 it will begin direct flights from Tokyo to Mexico City, which will become ANA’s 42nd direct international destination. The Boeing 787-8 will fly direct daily flights from Narita International Airport (NRT) to Mexico City International Airport (MEX). ANA will become the only airline operating daily direct flights between Mexico and Japan.
FTN News