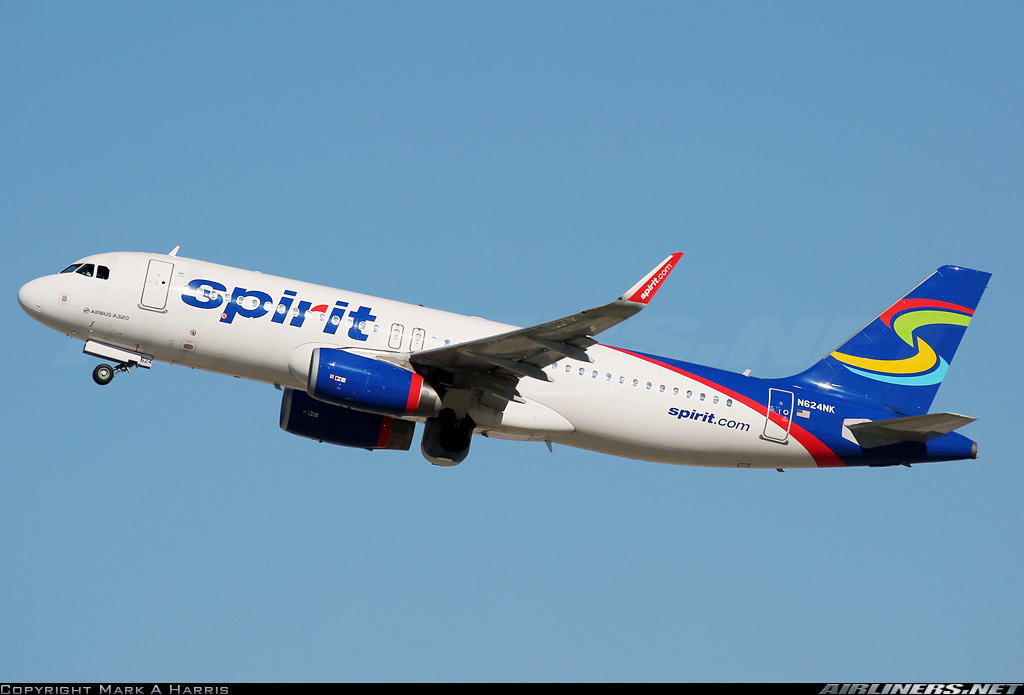 A Spirit Airlines Airbus A320-200, registration N624NK performing flight NK-878 from Orlando,FL to Latrobe,PA (USA) with 179 people on board, was climbing out of Orlando levelling off a cruise level 330 when the crew decided to return to Orlando due to a strong odour on board of the aircraft. The aircraft landed safely back on Orlando’s runway 18R about one hour after departure. 2 passengers and 5 crew were taken to hospitals with nausea and breathing difficulties.
The airline reported there was a strong but not toxic smell on board, which was identified to originate from a faulty air conditioning system.
The flight was cancelled.
The Aviation Herald