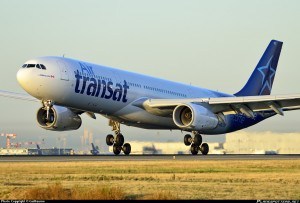 Air Transat has announced two new routes to be operated during the summer months of 2016. A new Toronto to Nice France service will be operated once-weekly with a Monday night departure. An Airbus A310 aircraft will be used with the return flights on Tuesdays. Service to begin on May 23rd.
A second new route for summer 2016 will connect Montreal with Pisa Italy with a new once-weekly flight departing Montreal on Sunday nights using an Airbus A330 aircraft. Return flights will be on Mondays and this new route will begin on June 12th, 2016.
Canadian Aviation News