A passenger jet has declared a mid-air emergency and seemingly disappeared from radar, according to reports.
The Boeing 737-600 took off from Algiers this afternoon on a flight to Marseille but let out an emergency call shortly after take-off.
Flight radar showed the plane turn around and head back towards the point where it took-off but before arriving, the jet disappeared from radar.
The flight took off at around 1.30pm local time and was due to arrive in Marseille just after 4pm.
It is not yet known what the emergency was or if the plane has landed safely.
The plane in question has space for 123 seats – although it is not yet known how many were occupied.
Mirror 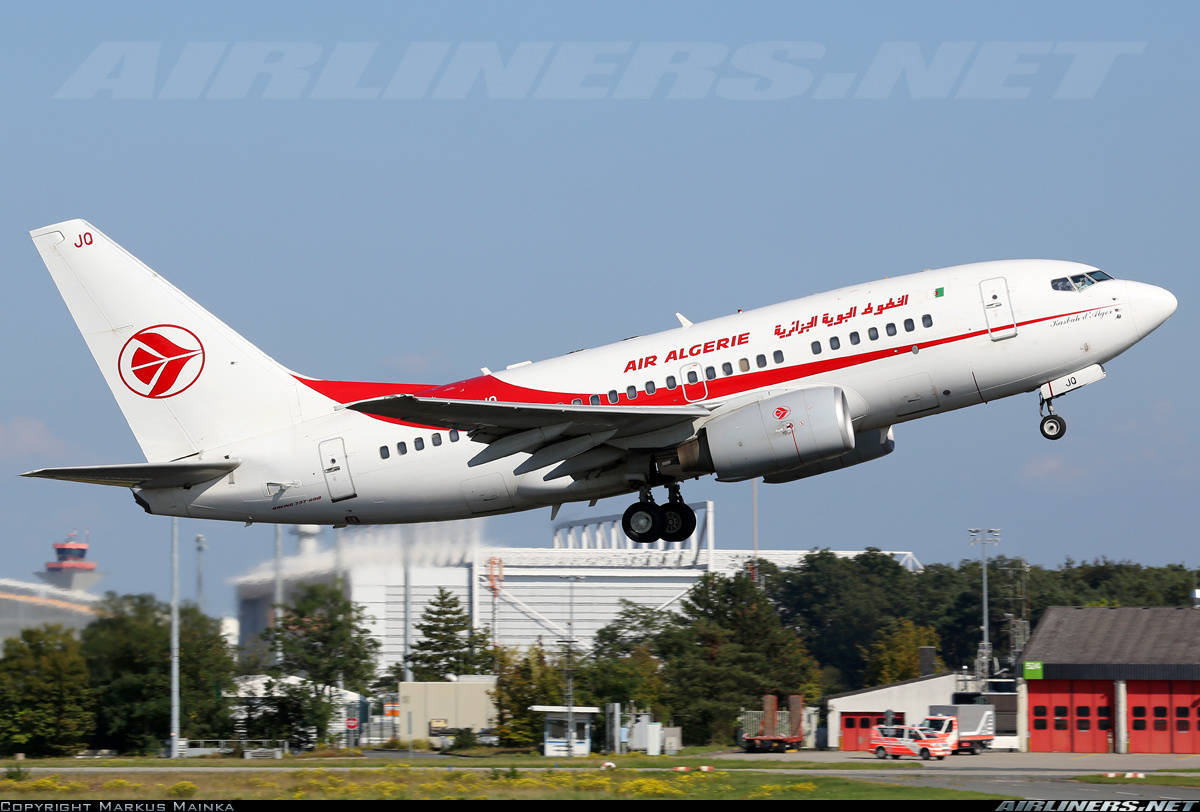 Air Algerie flight AH1020 traveling from the Algerian capital of Algiers to Marseille, France has declared emergency an emergency before subsequently disappearing from radars following the plane’s path, according to online flight tracking sources.
“Flight AH1020 is currently not tracked by Flightradar24. It’s either out of coverage or has already landed,” flightradar24, an internet-based service that shows real-time aircraft flight information on a map said.
It is not yet known whether the plane has managed to make an emergency landing or indeed has crashed.
It was meant to arrive at 3pm Irish time in Marseille.
The Liberal