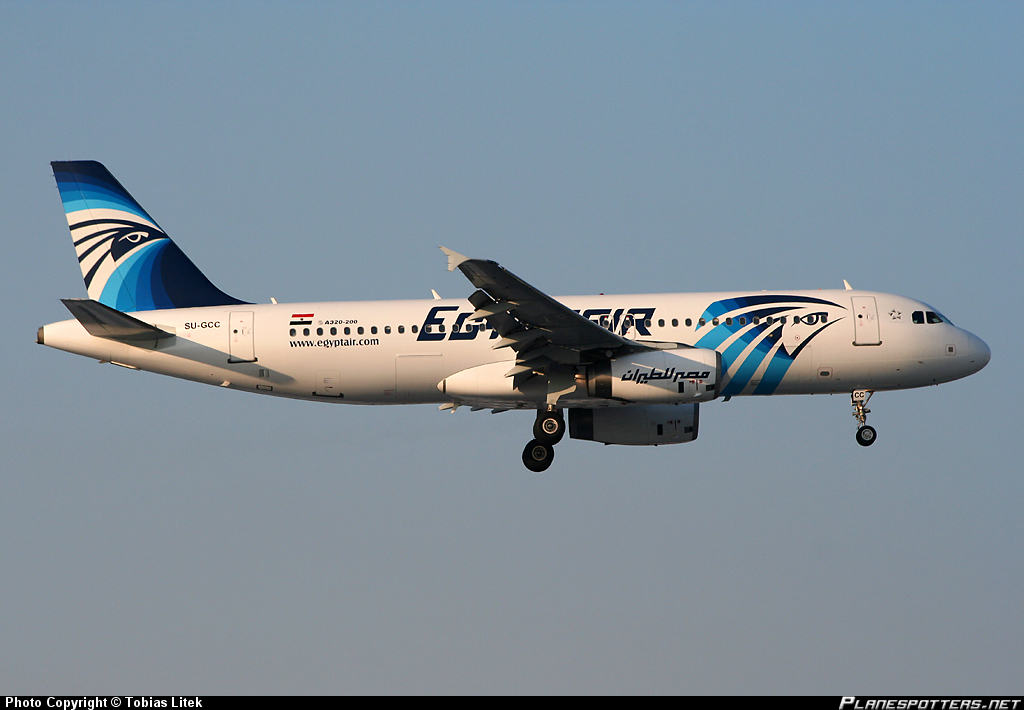 Egyptian officials said searchers spotted wreckage from EgyptAir Flight 804 in several locations in the Mediterranean Sea on Wednesday.
A specialized vessel, the John Lethbridge belonging to Deep Ocean Search Ltd., was able to provide the first images of Flight 804 wreckage to investigators, Egyptian officials said. The May 19 crash killed all 66 passengers and crew.
The search ship is equipped with a scanning sensor to pinpoint the location of the main body of the plane, and carries equipment to eventually recover the Airbus Group SE A320’s black boxes.
The plane was flying from Paris to Cairo before it deviated from its course while cruising at 37,000 feet, first turning left before rolling to the right and completing a full circle, investigators said this week. Investigators have said they don’t know why the plane crashed.
The Airbus A320 broadcast a number of fault messages before all contact was lost, indicating possible smoke in the nose of the plane, including a critical electronic-equipment hub beneath the cockpit. The messages alone haven’t proved sufficient to determine a likely cause for the crash, investigators have said. Radar data also indicated there wasn’t a sudden explosion that tore the plane apart midair.
The uncertainty over what has happened added urgency to recovering the plane’s black boxes, which store technical data and cockpit conversations.
Investigators are in a race against time. The beacons on the black boxes are required to last for 30 days, though they can remain active for longer. Investigators this month said they had detected a signal from one of the black boxes.
Investigators and the search team will assemble a map of the subsurface debris field, Egyptian officials said, which could help them reconstruct how the plane impacted the ocean and where the black boxes may rest.
The Wall Street Journal