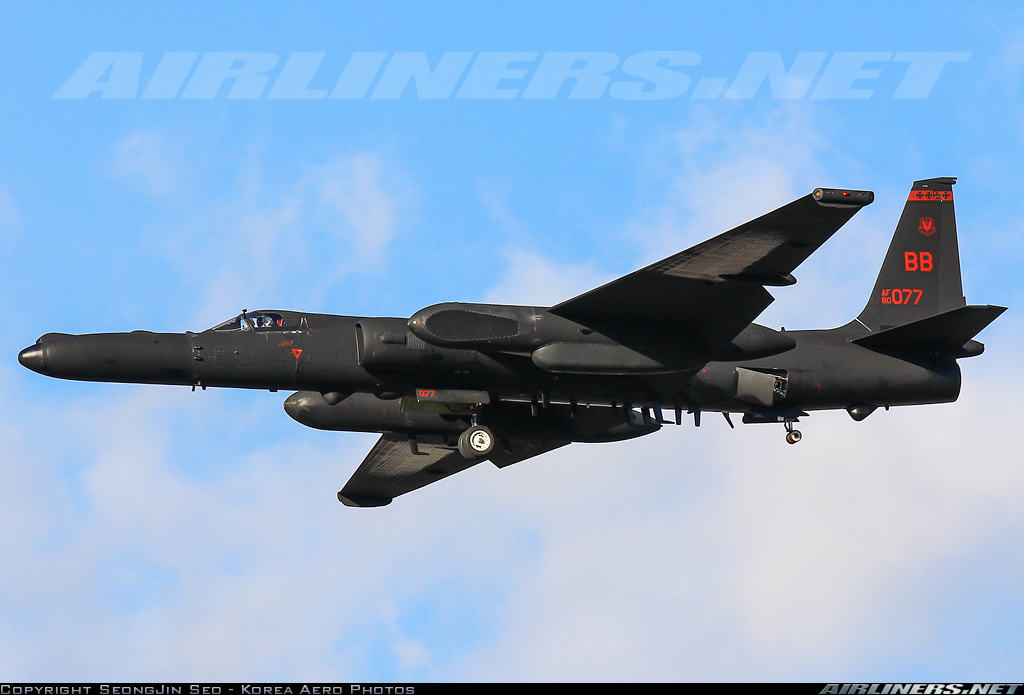 One pilot died and another was injured after they parachuted from a U.S. Air Force U-2 spy plane that crashed in Northern California Tuesday, an Air Force spokesperson confirmed.
The aircraft crashed in Sutter County. The U-2 was from the 9th Reconnaissance Wing stationed at nearby Beale Air Force Base, some 48 miles north of Sacramento.
Witnesses spotted two parachutes carrying people and a third carrying their gear, KCRA reported.
The U-2 is a high-altitude spy plane which routinely flies at 70,000 feet to take photos and intercept communications. Its pilots wear pressurized flight suit similar to astronauts.
In 1960, a U-2 was shot down in Soviet airspace leading to the capture of Francis Gary Powers. He returned to the United States in a prisoner swap with the Soviet Union two years later.
FOX News