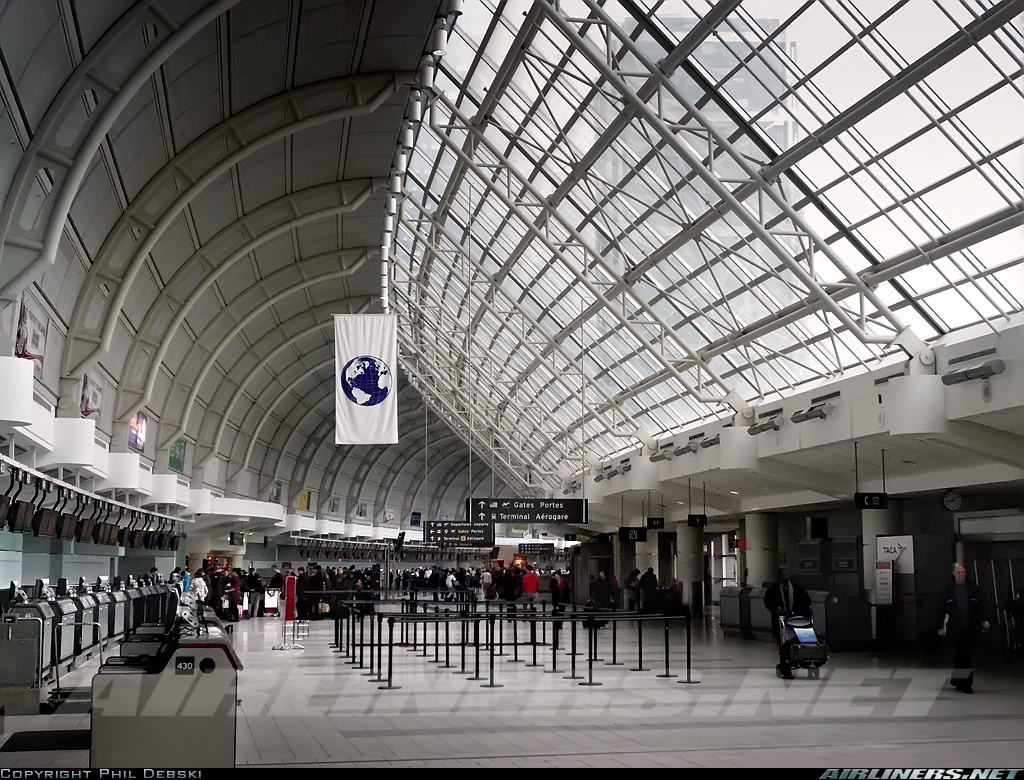 Operations at Toronto’s Pearson airport are back to normal after thick fog caused delays to a number of morning flights on one of the busiest days of the travel year.
Some flights were delayed due to low visibility, but just after 9 a.m. ET, an airport spokesperson told CBC News that flights were departing and arriving normally.
There will, however, likely be residual delays today, and passengers are advised to check their flight status online before heading to the airport.
Earlier Wednesday morning, CBC meteorologist Johanna Wagstaffe arrived at Pearson from Vancouver, and said the fog was slowing things down.
“We’ve got a vertical visibility of only about 20 metres and horizontal visibility of only about 20 metres as well, so a lot of planes weren’t even getting in for the better part of the morning.
The fog led to difficult driving conditions for much of southern Ontario on Wednesday morning.
Environment Canada had issued a fog advisory and police have warned drivers to slow down with near-zero visibility in some areas.
Pearson is Canada’s largest and busiest airport, handling about 400,000 flights and more than 38 million passengers a year.
Traditionally, travel ramps up in the days leading up to Christmas.
CBC News