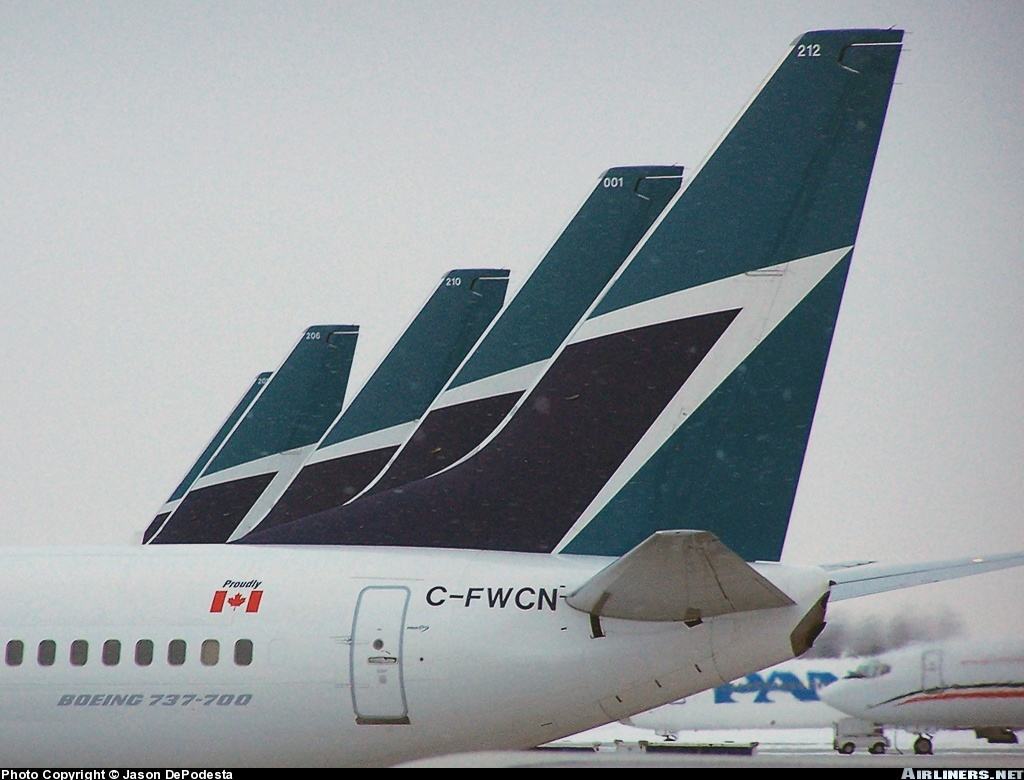 Passenger traffic is robust and profits are at record levels for Canada’s two largest airlines as they benefit from the lowest prices for airline fuel since the 2008-09 recession.
Both Air Canada and WestJet Airlines Ltd. reported traffic increases through the first 11 months of 2015 – 10 per cent for Air Canada and 3 per cent for WestJet – based in part on low fuel prices that have allowed them to stimulate demand as they both add capacity.
But a key question is whether passenger growth will continue rising in 2016 to match capacity increases amid the downturn in oil prices that is helping deliver huge cost savings, but also giving airlines a currency headache and affecting traffic originating in and travelling to the oil patch.
“I don’t think either of these guys blink right now,” when it comes to adding routes and flights, said industry analyst Ben Cherniavsky, who follows the airlines for Raymond James Ltd. in Vancouver.
“We believe both carriers are deploying a great degree of price discounting to keep flights full,” Mr. Cherniavsky added in a note to clients. “We have seen this both anecdotally – with lots of different seat sales and promotions offered lately – and empirically – with our monthly domestic airfare survey declining yet again in November.”
WestJet chief executive officer Gregg Saretsky has already said that his airline intends to keep adding capacity, with growth of between 8 per cent and 10 per cent in 2016.
Most of that will come from the expansion of the carrier’s Encore network and the addition of four wide-body planes that will begin flying to London from several Canadian cities in May.
The expansion is possible in part because of the decline in fuel prices, which has saved the world’s airlines more than $89-billion (U.S.) this year, according to data compiled by the International Air Transport Association (IATA).
That drop will also contribute to combined profit of $19.4-billion in 2015 for North American airlines, and another $19.2-billion in 2016, IATA reported. Capacity will grow in North America by another 4.8 per cent in 2016 on top of a 3.7 per cent bump in 2015, based mainly on the stronger U.S. economy, the organization said.
The growth is evident in passenger numbers released by airports. Pearson International’s annual traffic in Toronto just surpassed 40-million travellers for the first time. And Vancouver International Airport said a record 20-million people have passed through its terminal in 2015.
While low fuel prices provide a strong tailwind for all airlines, some of the advantage for the Canadian carriers has been diminished by the fall in the value of the Canadian dollar that has accompanied the oil price drop.
“If Air Canada and WestJet were in a country denominated by U.S. dollars, we could take all that fuel-price savings and take it right down the line and pass on a lot more to customers,” said industry analyst Robert Kokonis, president of Toronto-based AirTrav Inc. But the two carriers are passing on some of the decline in fuel prices in the form of lower fares, Mr. Kokonis said.
The bulk of Air Canada’s traffic growth through the first 11 months of 2015 came from international passengers and those travelling to and from the United States, despite the decline in the value of the Canadian dollar.
WestJet’s international traffic was given a boost by the addition of transatlantic flights, and bookings for the first wide-bodied flights across the Atlantic are strong, officials have said.
Mr. Cherniavsky said the airlines need to move cautiously when adding new flights and new destinations.
“I get it that you’ve got this big windfall that allows you to lower fares and bring on more capacity,” he said. But “the more they go down the road of adding seats and planes and people to stimulate traffic with low fares, the harder it’s going to be to get off that vicious cycle.”
The Globe And Mail